Distribution: Costa Rica. All the type specimens are reared from V. caneti   larvae collected in the ecological reserve on campus of the University of Costa Rica, Montes de Oca, San Pedro, San José. This is the only location where the species has been found, although the host is more widely distributed. 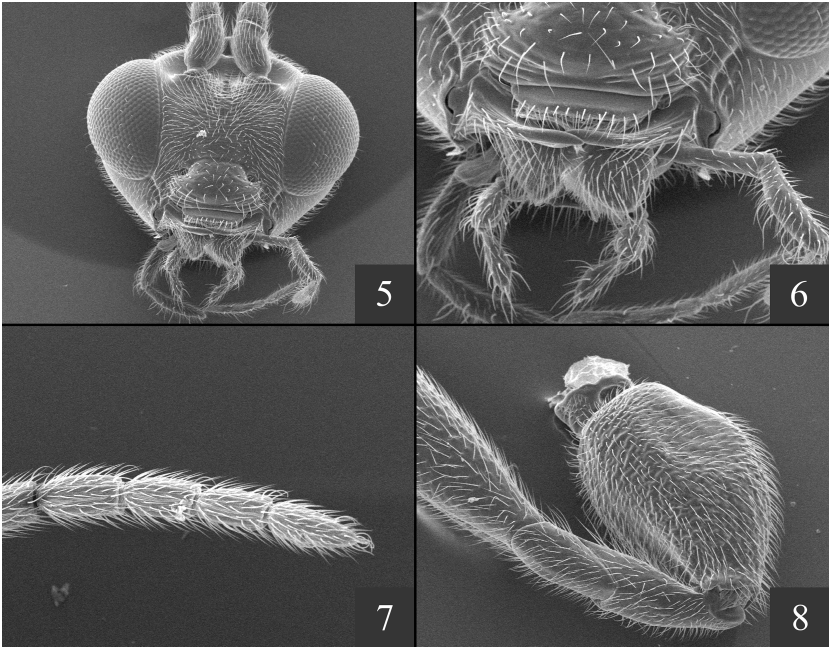 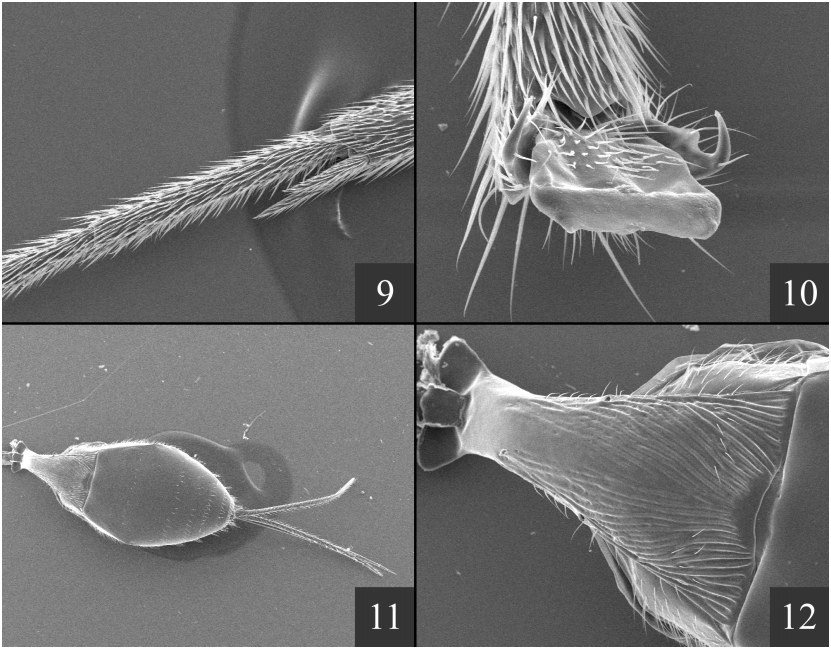 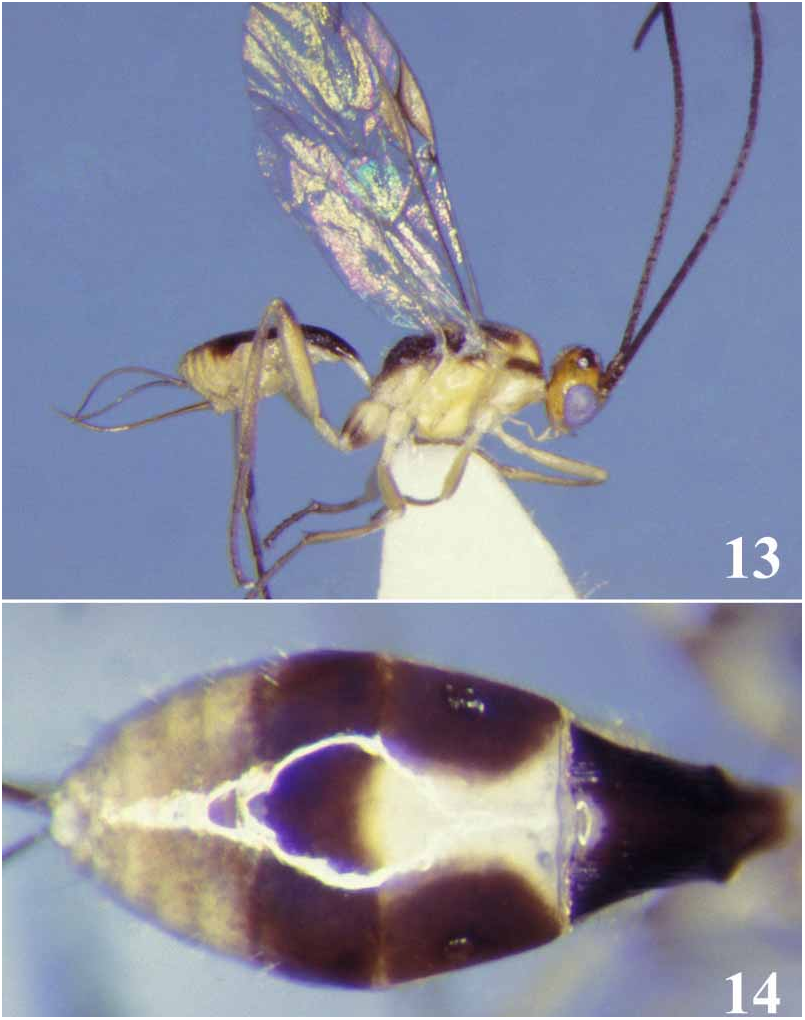