Etymology. The specific epithet is given in honor of the memory of professor Dr. Verônica Gomes da Fonsêca- Genevois, in recognition of her contribution to nematode ecology and taxonomy.

Juveniles. Similar to adults, except for smaller size of morphological characters, fewer turns of amphideal fovea (3¼), absence of some characteristics such as supplements, and reproductive system immature. 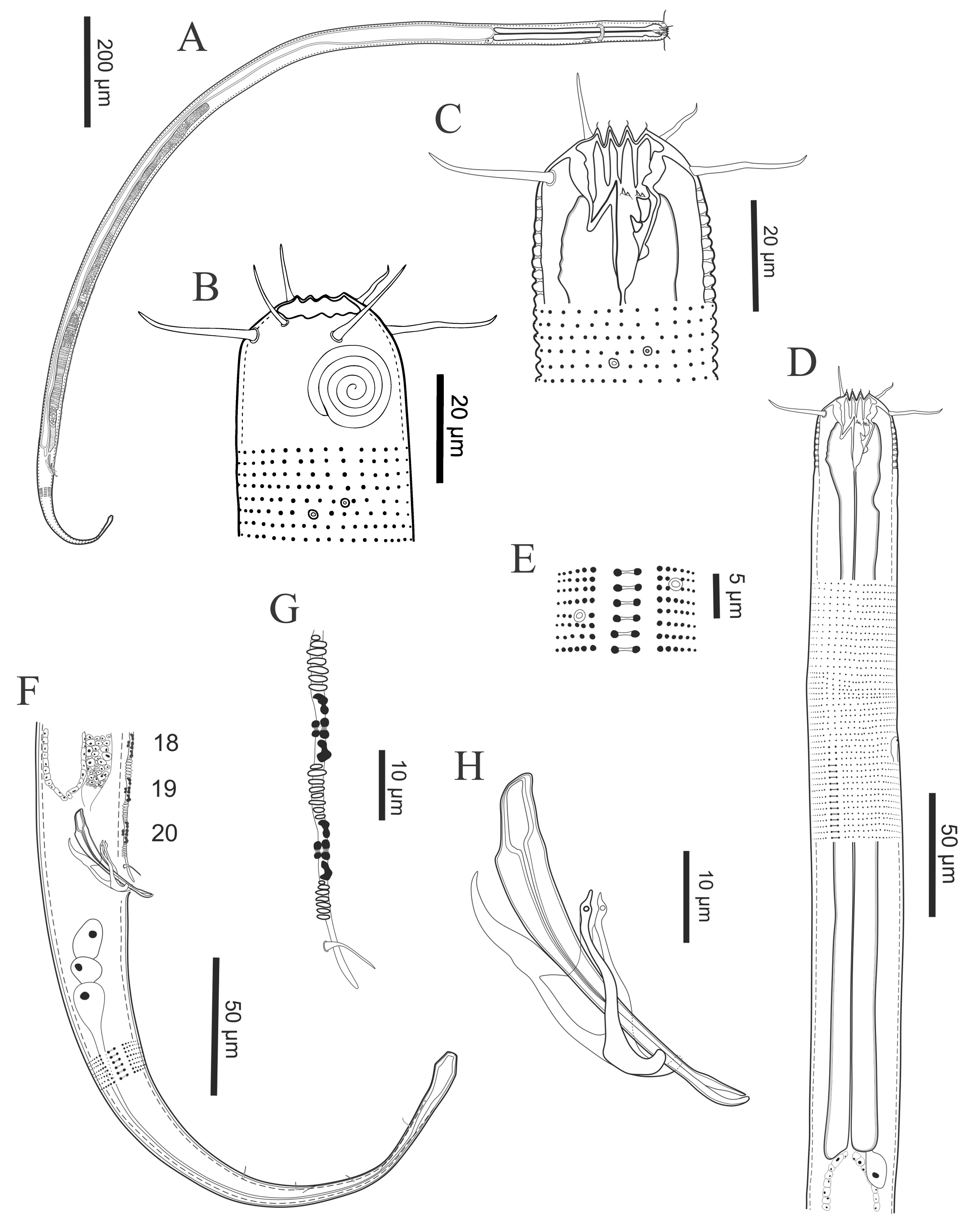 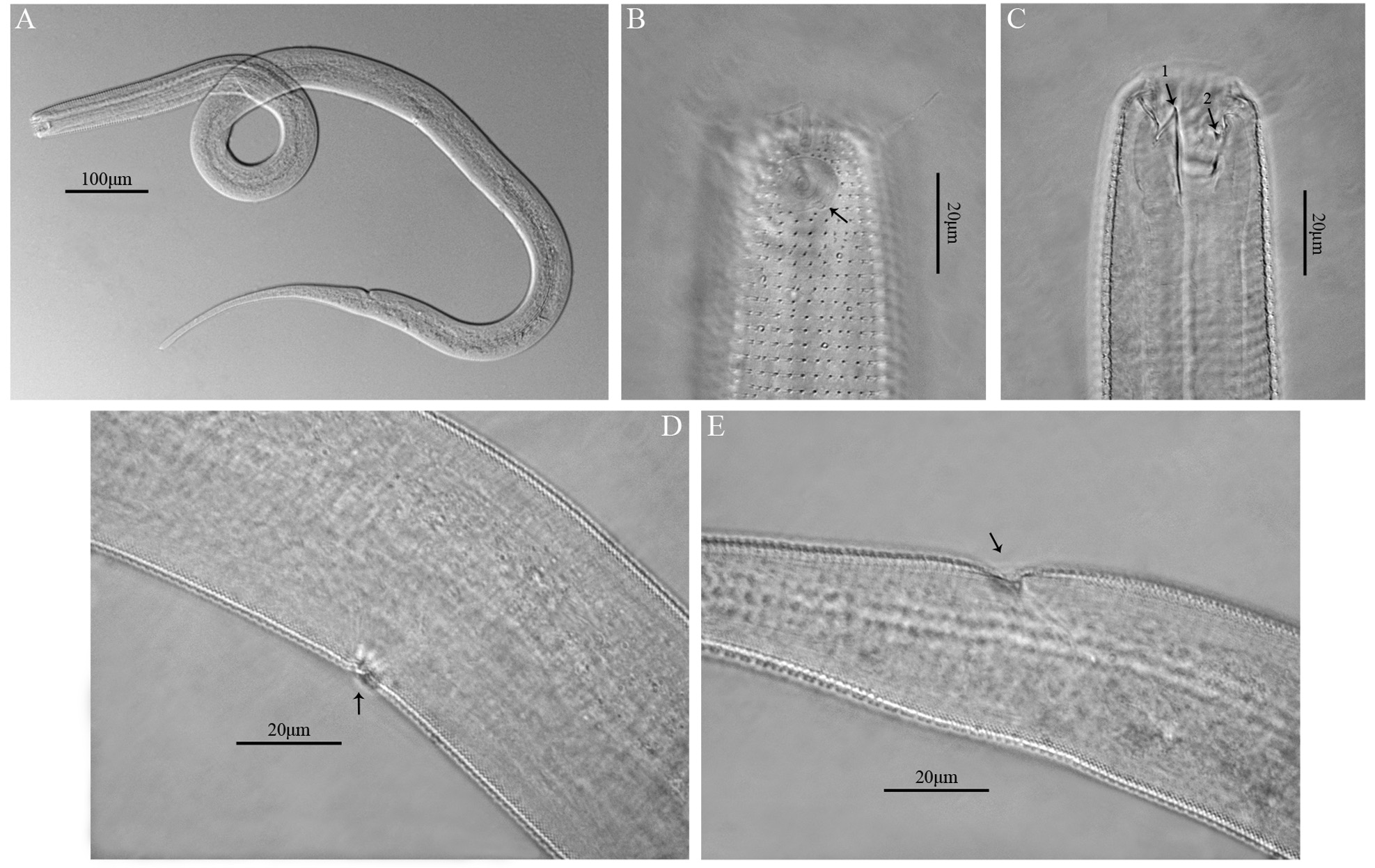