Differential diagnosis. This species is easily distinguished from other member of the genus by its uniform coloration, lacking dark, lateral stripes of the remaining two species. The sclerotized part of the epiphallus (titillator) is covered with numerous hooks ( Fig. 3B View FIGURE 3 ) (titllator smooth in other species), and the female subgenital plate has a pair of characteristic, upcurved, pointed lobes.

Description (male, except where specified)

Etymology. The specific epithet periclitatus   [Lat.] (= endangered) refers to the potentially precarious situation of the only known population of this species, restricted to a small, remaining strip of the natural Podocarpus   forest, surrounded by active pine and Eucalyptus   plantations.

Bioacoustics. Males of P. periclitatus   were recorded stridulating from low, herbaceous vegetation between the hours 19:30 and 11:30. A large portion of their call was within the audible part of the spectrum, and, while rather quiet, they could be heard from a distance of about 10 m. The call consists of echeme-sequences 4–60 sec. long, each divided into echemes at the rate of 3.49–3.67 echemes/sec at 20°C, and each echeme divided into three syllables ( Figs. 4C, D View FIGURE 4 .) The energy peak within the recorded spectrum (which was limited to 44 kHz at the upper margin) was around 16 kHz, making the call audible to the human ear. 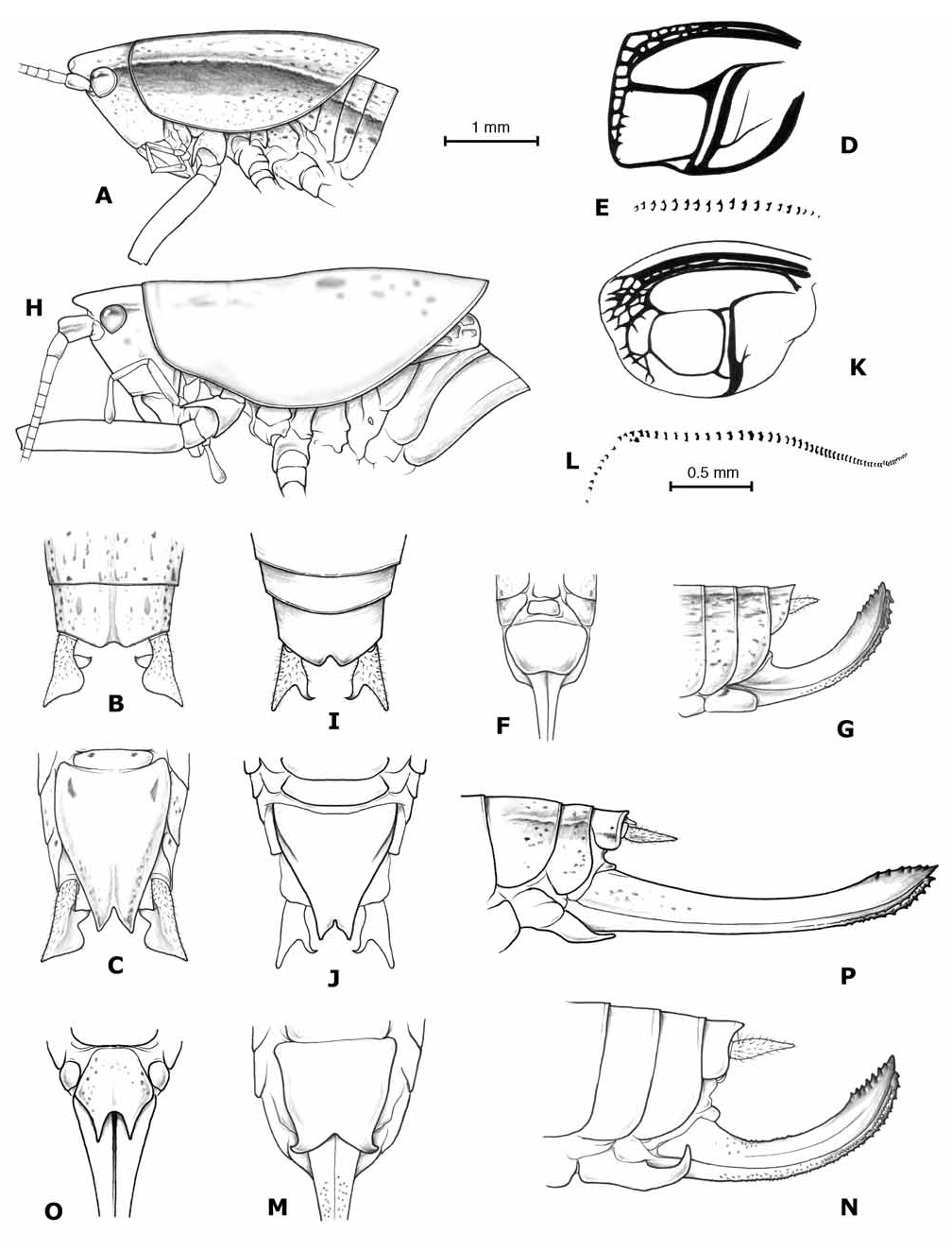 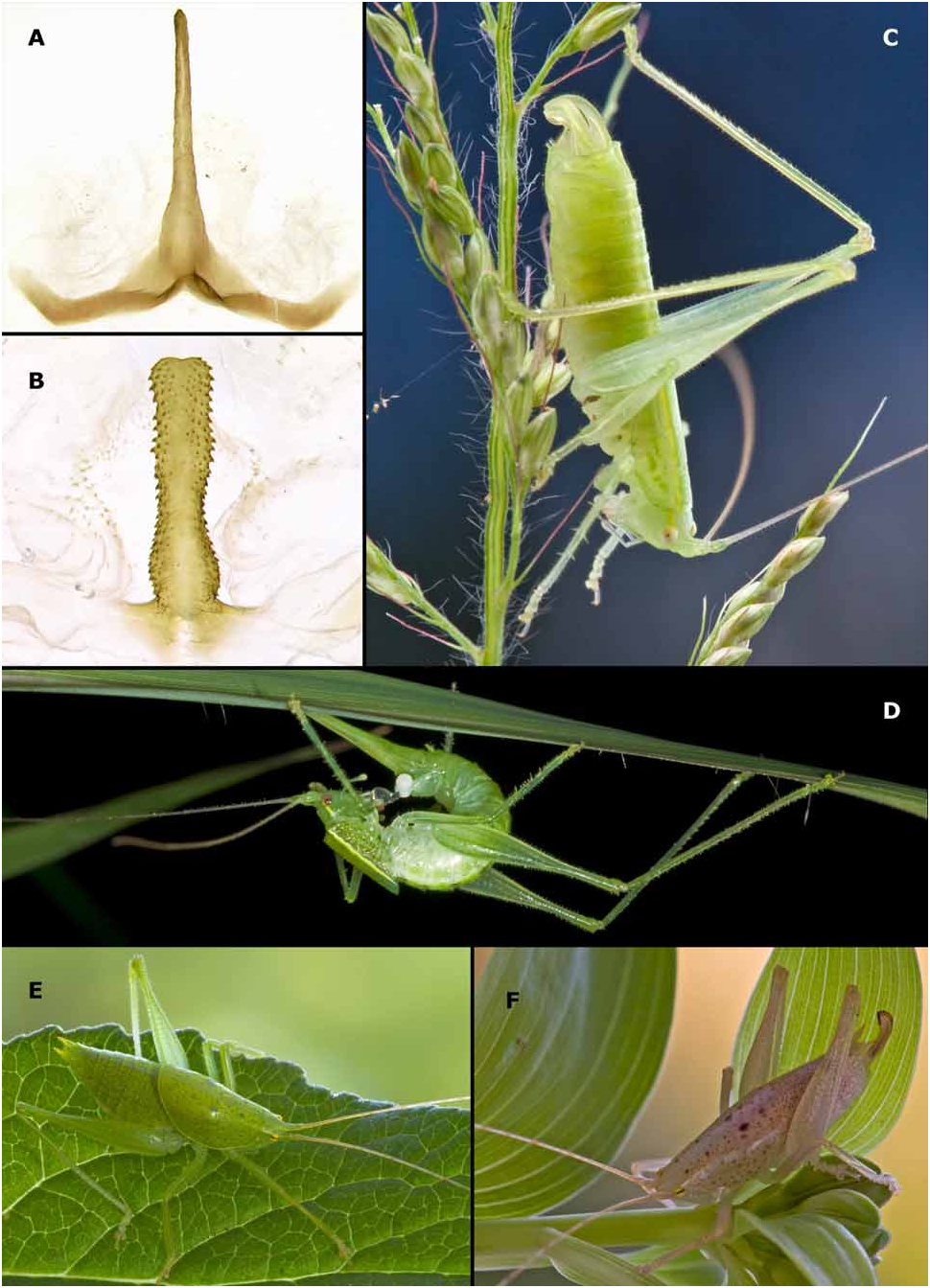 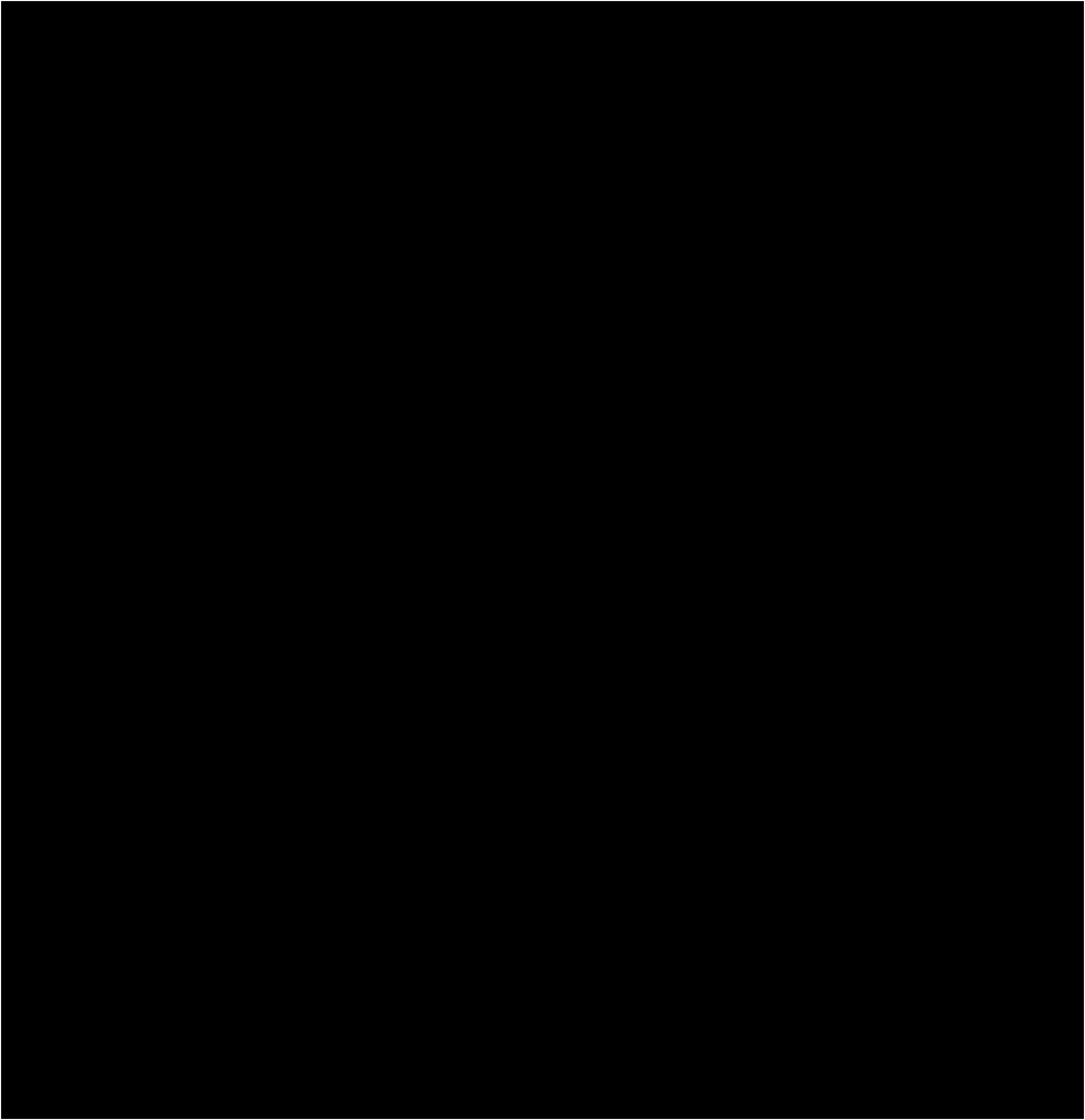