Distribution. Chile, as far as we know, and as here defined, the species of Paraulax   occur in the VI to X regions of Chile, in Nothofagus   forest   habitats, mainly N. obliqua   , roughly extending from Santiago to Villarrica ( Fig. 15 View FIGURE 15 ). 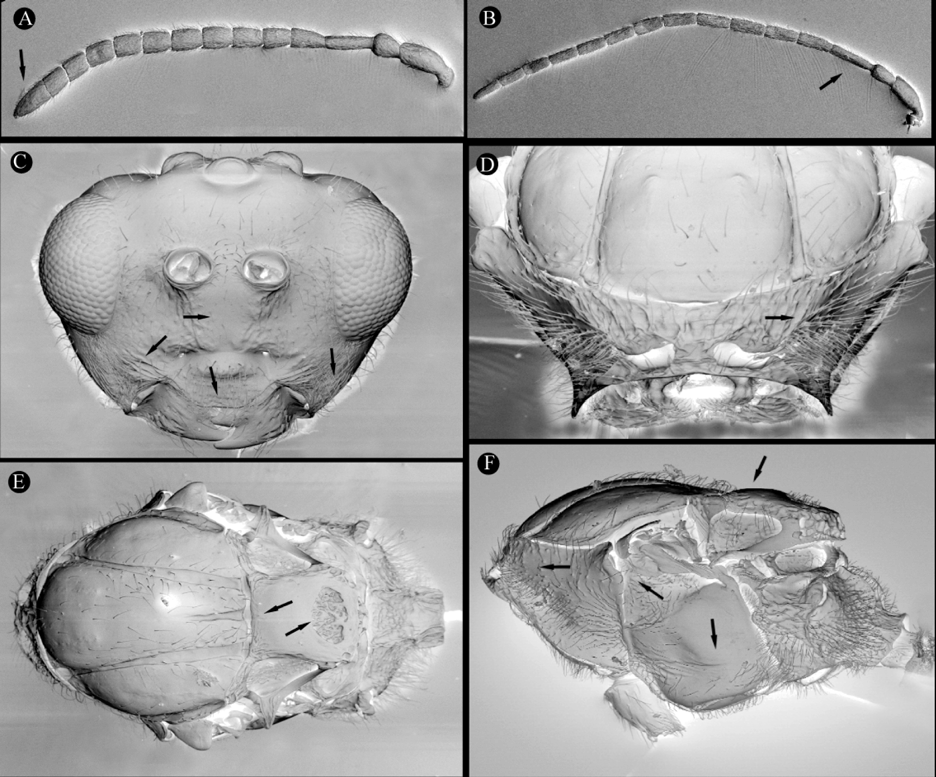 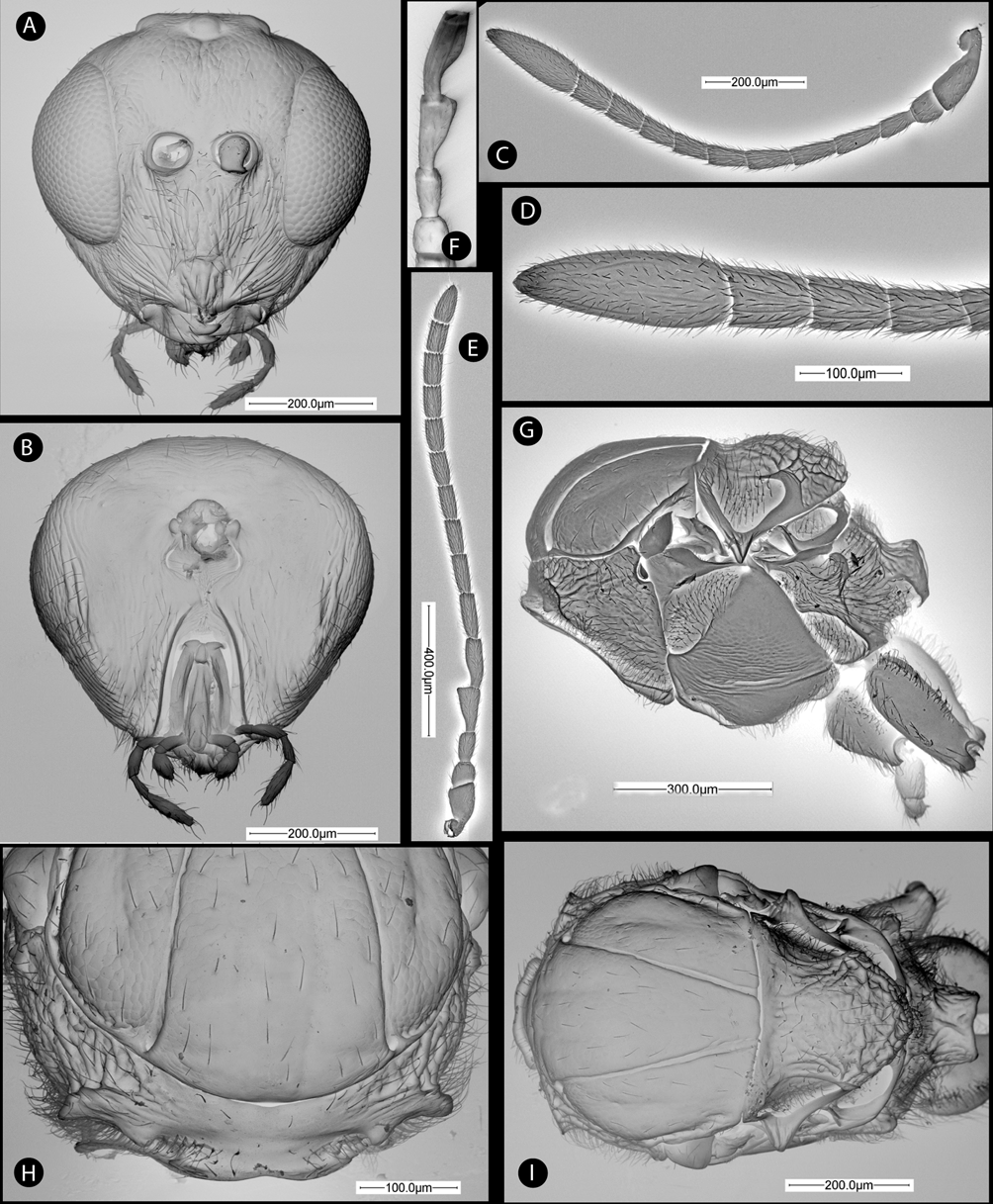 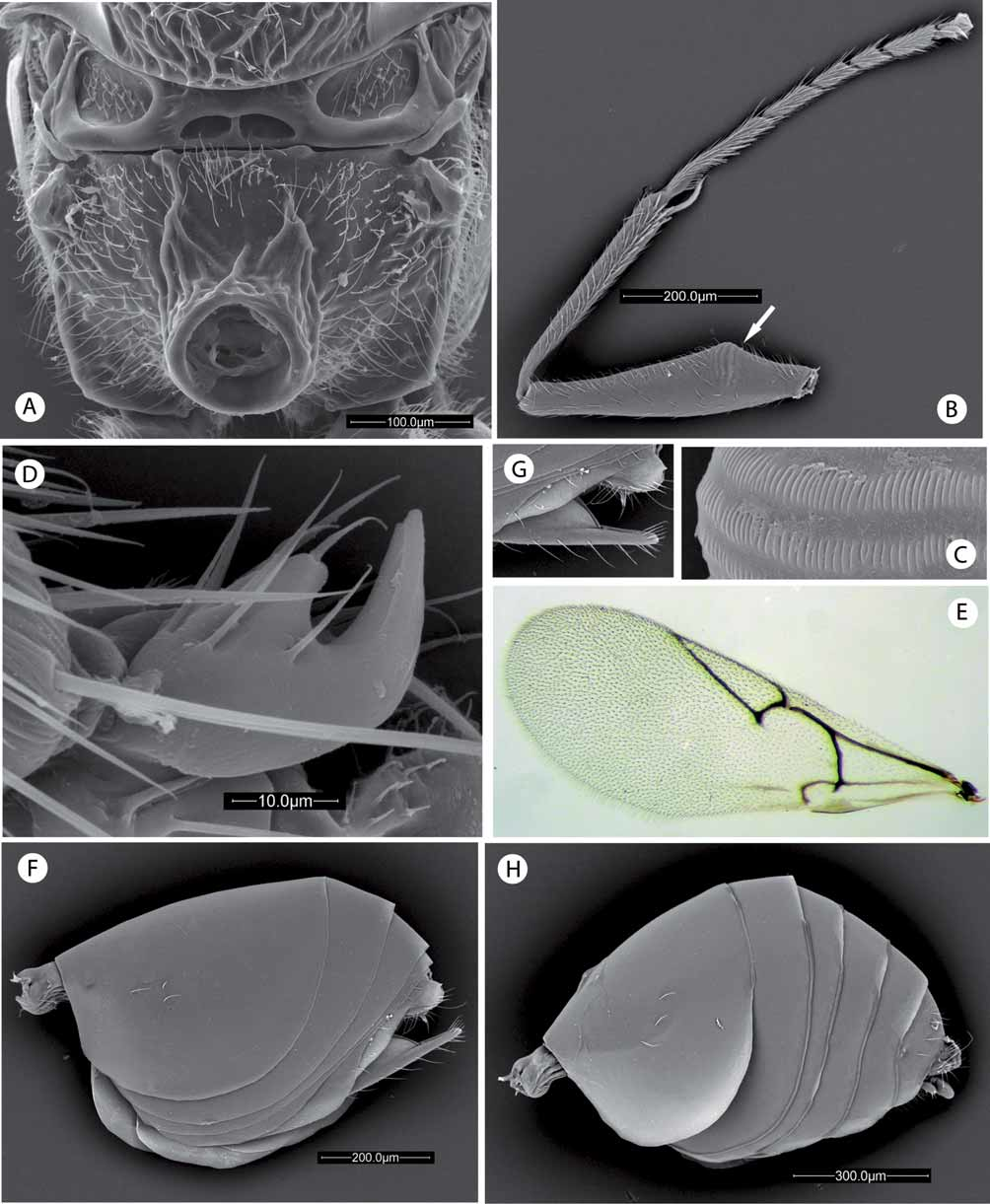 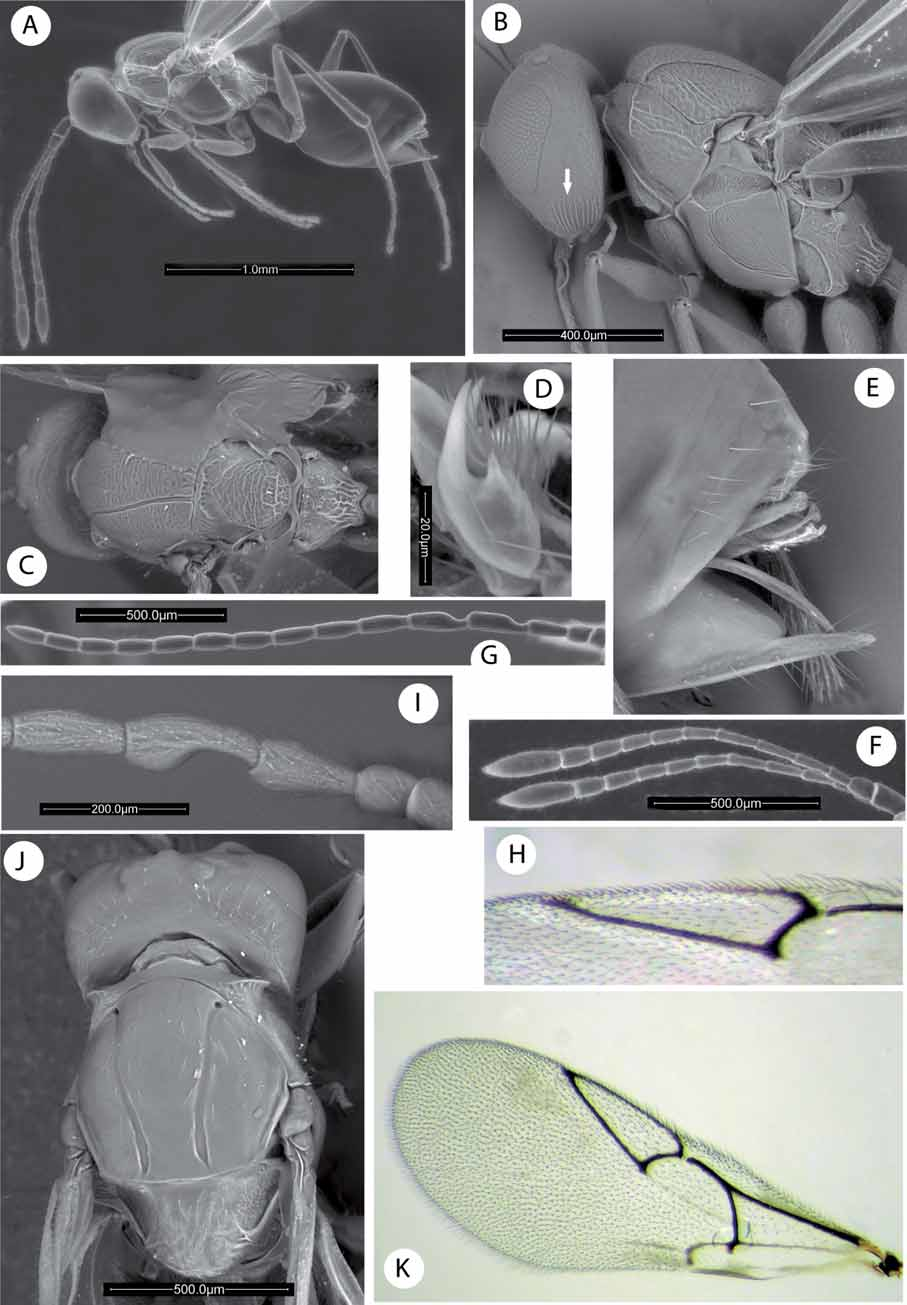 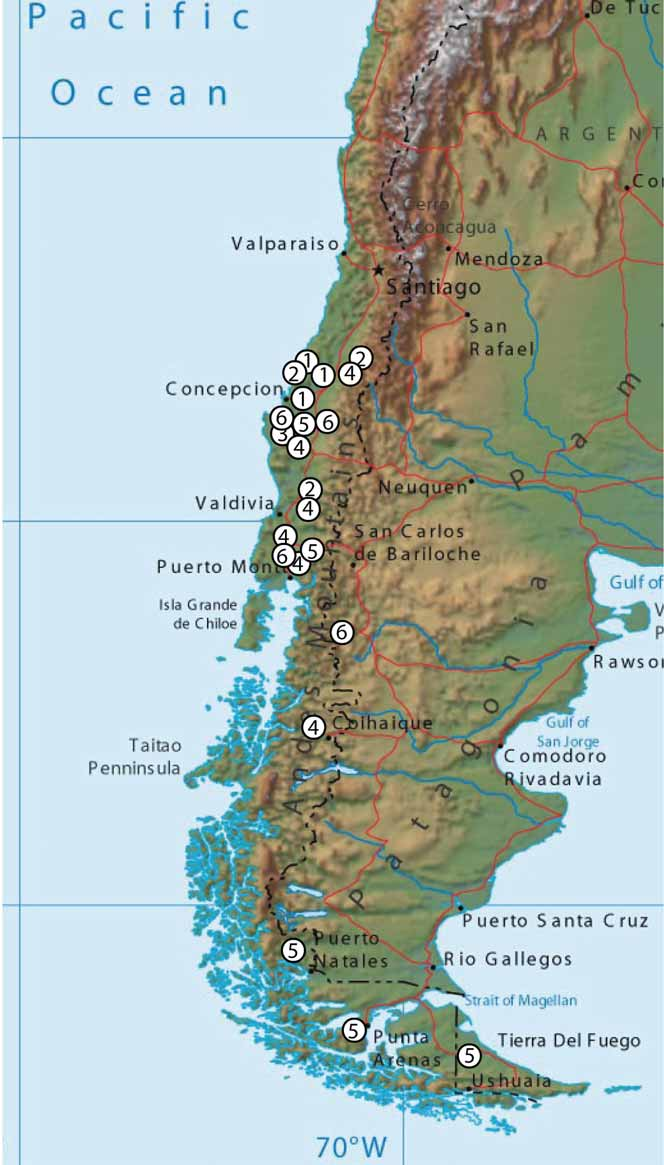