Song: Songs include two parts. The first part includes continually pulses without interval. The second part repeats with 12–13 cycles in one minute. It contains 1.635± 0.343s duration with first half loud and 3.158± 0.358s interval, but duration gradually decreased in the whole song.

Habitat: This species can be found in mountains areas under around 1000m above sea level in the west part of Taiwan, males can be heard stridulating in dense vegetations by the edge of laurel forest ( Fig. 6 View FIGURE 6 ).

Etymology: The name formosanus   refers to the island of Formosa, a former name of Taiwan.

Note: This species was included in Matsumura (1931) and Kato (1932) but was misidentified as Hexacentrus munda Walker   in both papers. In our field observations, calling males are usually ~10 meters away from each other, but additional males can sometimes be found near a calling male (Po-Wei Chen, personal experience). In an incident, a male with left front and middle legs missing were found within 30cm from a calling male. The remaining left front and middle coxae were darkened, indicating that the loss of limbs occurred some time previously. This male was possibly applying satellite behavior in attempt to intercept approaching females, as his fitness was obviously affected by the loss of limbs. 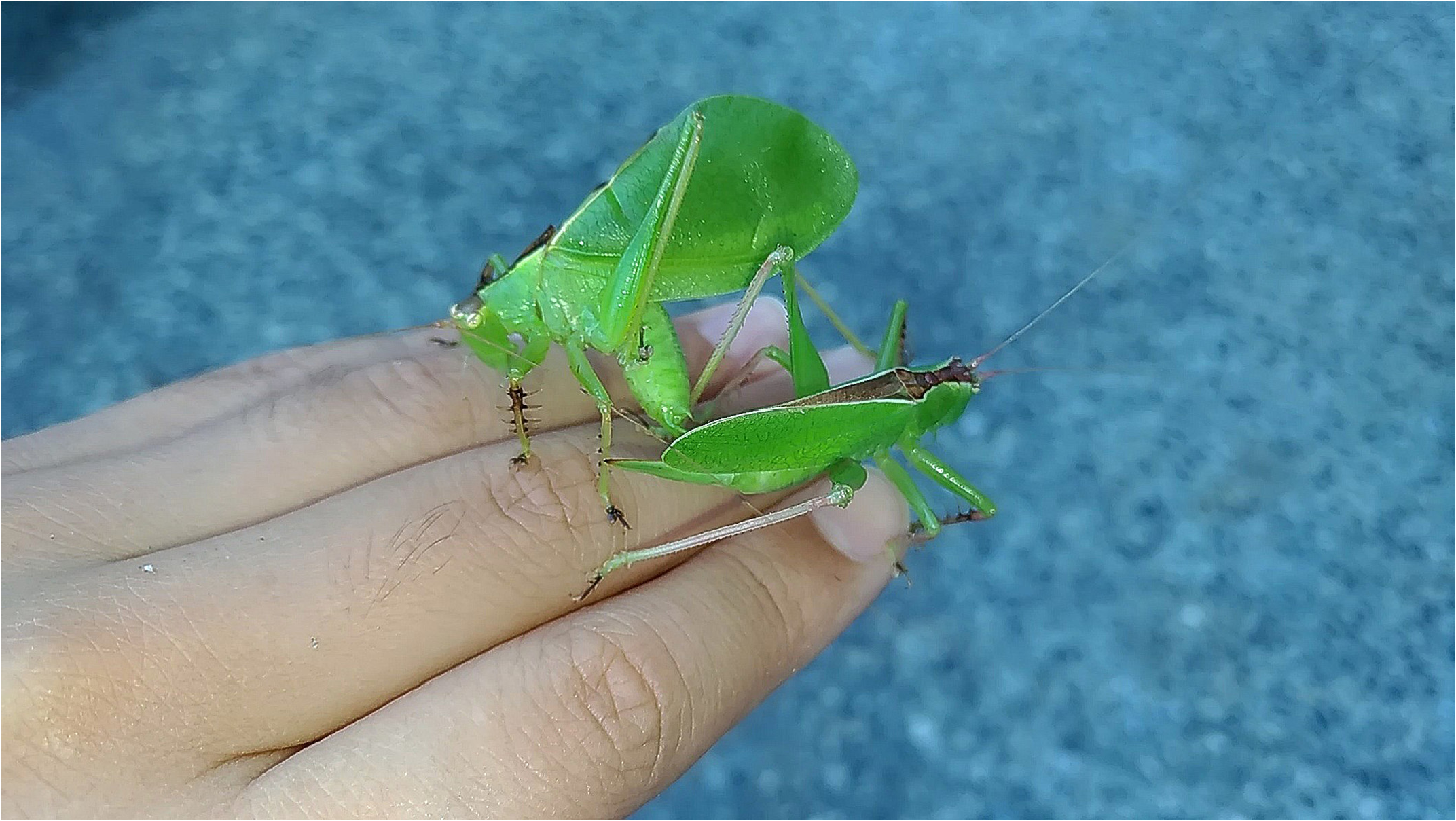 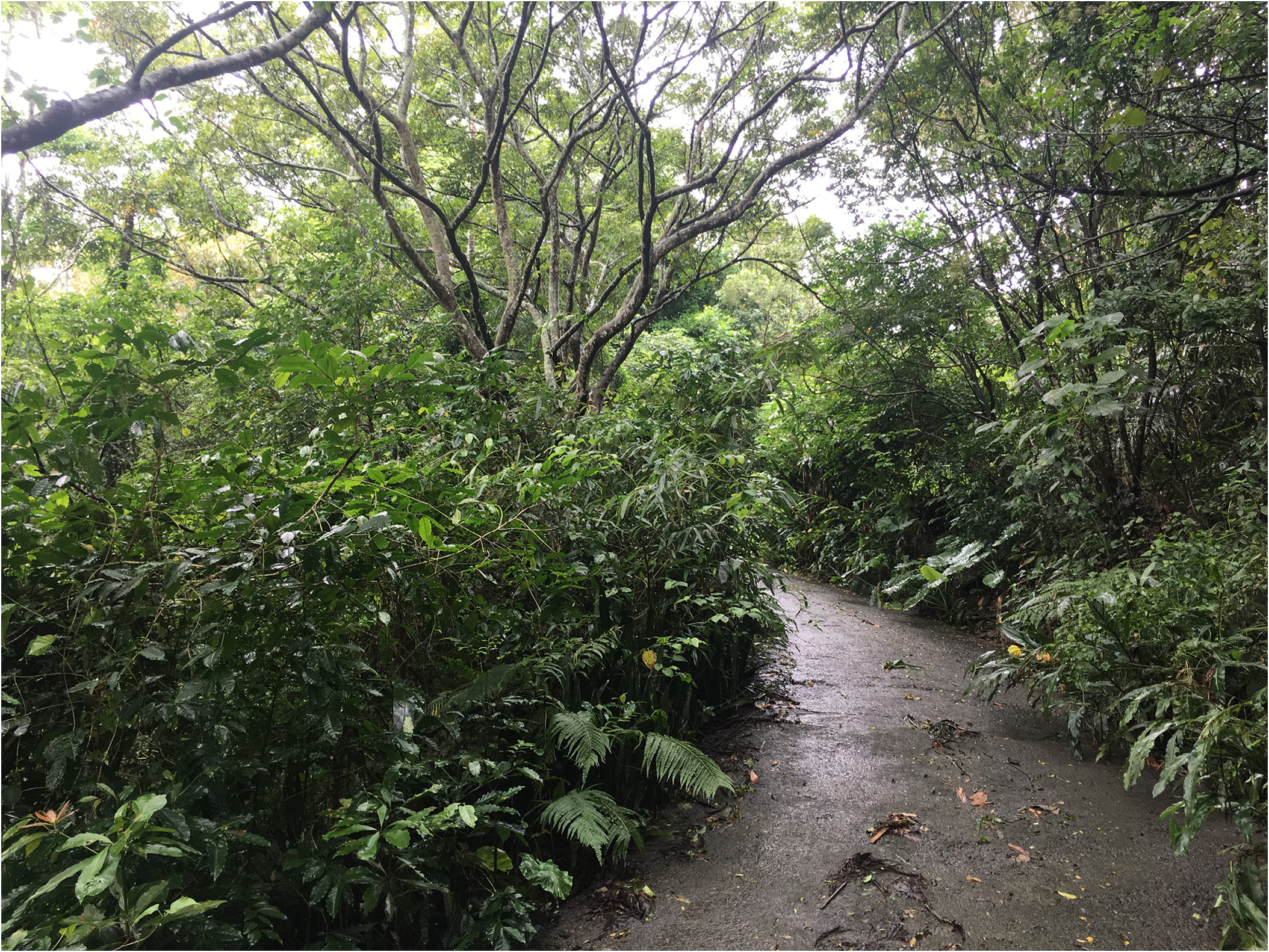 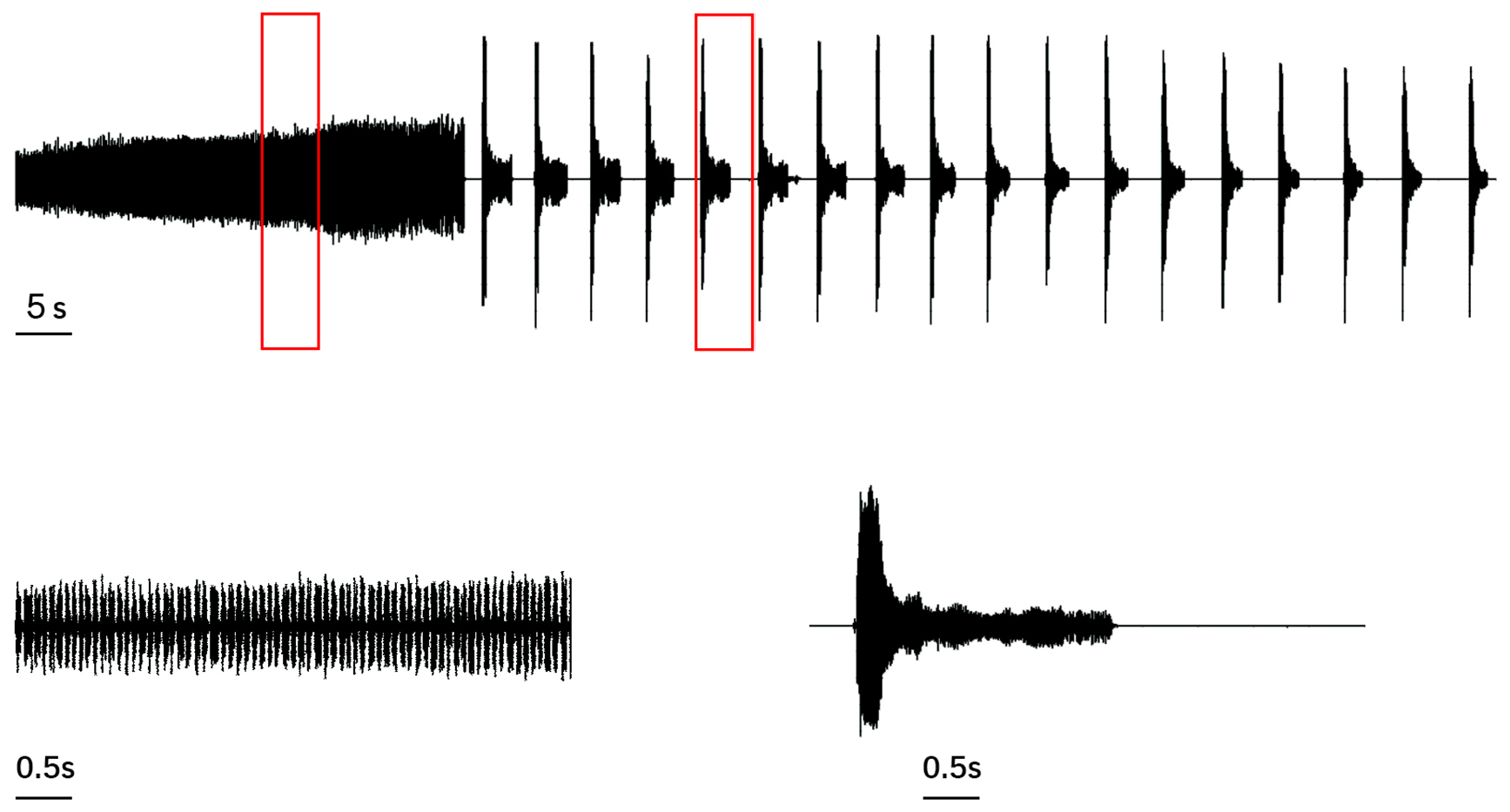