Diagnosis. This new species is very similar to A. patulella Walker   in superficial characters, but it can be distinguished by the weakly developed brownish costal patch and the discal streak in discal cell, with a long hair pencil on underside of forewing basally, and the hindwing with broad anterior expansion extended to beyond middle, then abruptly truncate, whereas it is gradually oblique to 2 / 5 of costa in the latter. The male genitalia are hardly distinguishable from those of A. tortuosa (Meyrick)   which is known in Sri Lanka and Japan (Ryukyus), but can be distinguished by the slender, long uncus; basal process on the left valva strongly curved before middle, then nearly straight distally; and the abdominal sternite VIII rounded, not tapered caudally and without deep concave as in A. tortuosa   . The male genitalia also resemble those of A. reciproca Meyrick, 1920   described from South India, but it is easily distinguished by the broad tegumen of the latter.

Etymology. The species name is derived from the Latin, diversi (= various) with the Greek diminutive suffix, ola denoting resemblance. 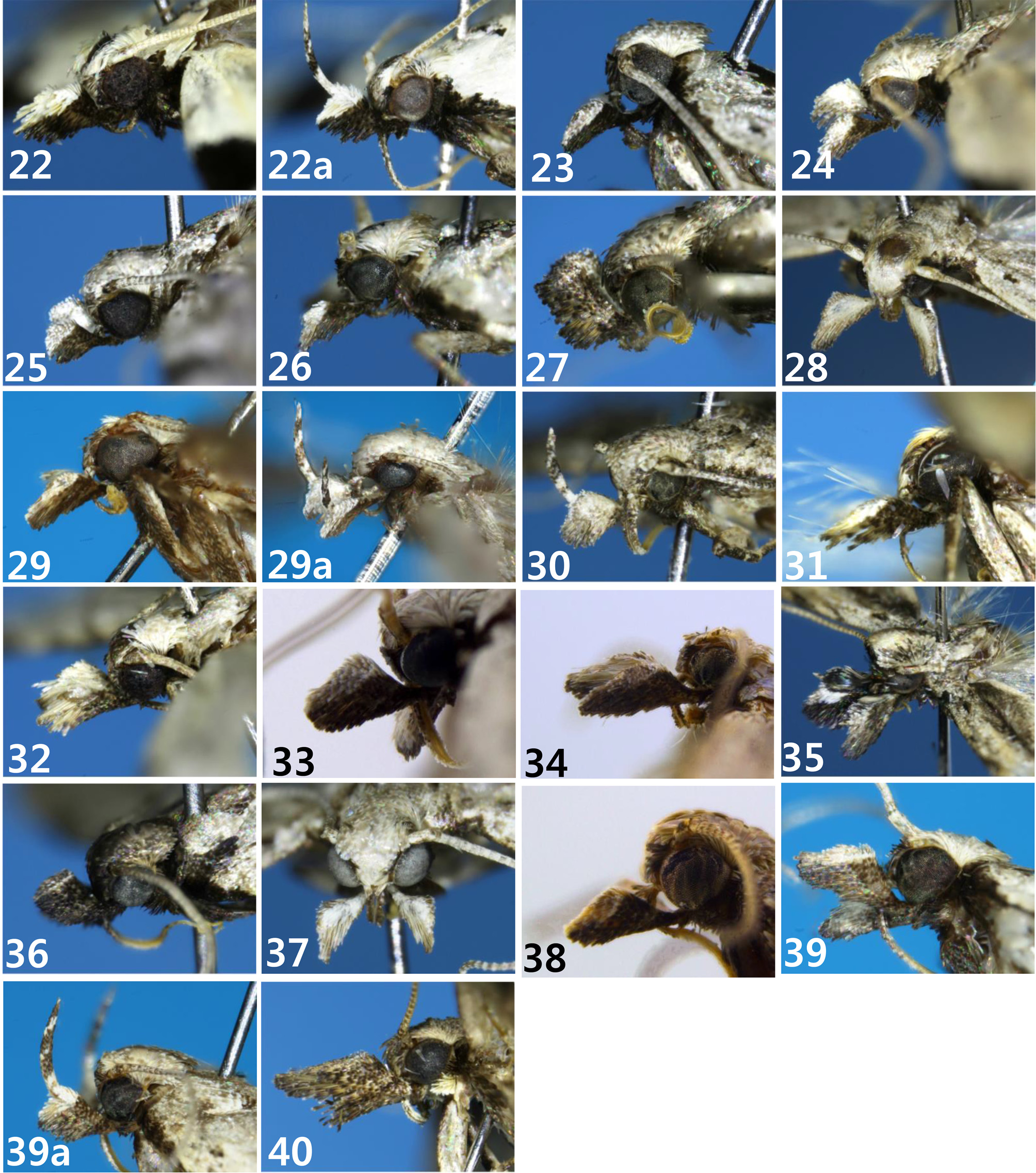 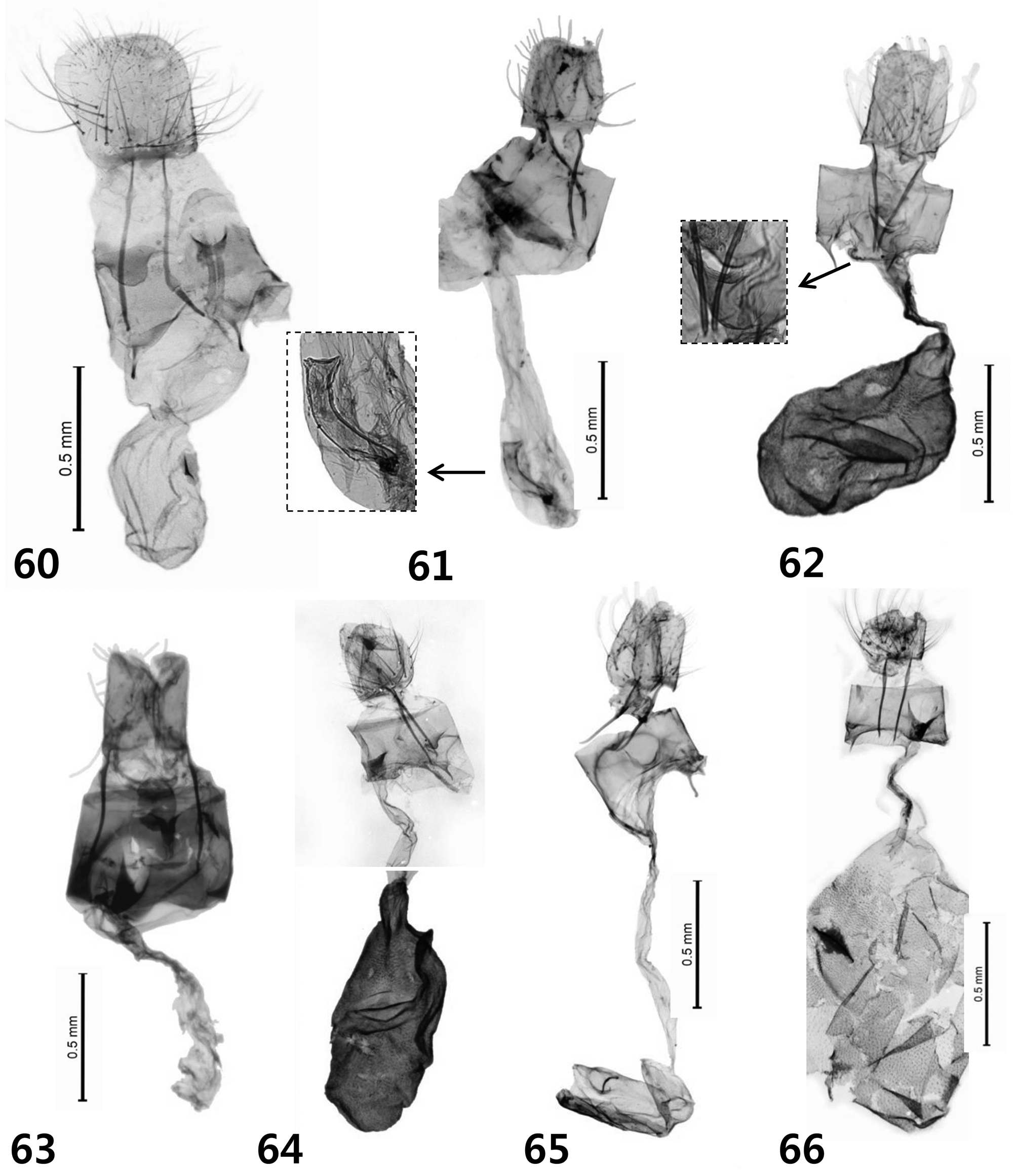