Measurements were made of male and female specimens in temporary water mounts ( Table 1).

The life history of B. gerberae   n. sp. is different from all other known species of Bursaphelenchus   in that it is the only known mycophagous species that is associated with the palm weevil, Rhynchophorus palmarum   (Gerber & Giblin­Davis 1990A). Bursaphelenchus cocophilus   , the other Bursaphelenchus species   known to be associated with R. palmarum   , is an obligate plant parasite. Although coconut is the plant host, it was a dying tree, which may or may not be important relative to the natural history of this nematode.

Holotype male and allotype female and paratypes are from a 28­day­old culture on M. fructicola   . The original culture was started with dauer juveniles of B. gerberae   n. sp. isolated during a dissection of R. palmarum   from a red ring diseased coconut palm from Manzanilla, Trinidad (10.49805º N; 61.04824º W) in 1988.

This species name is derived from the family name of Dr. Karin Gerber, in her honor, for her discovery of this nematode during her postdoctoral research in Trinidad with the first author. 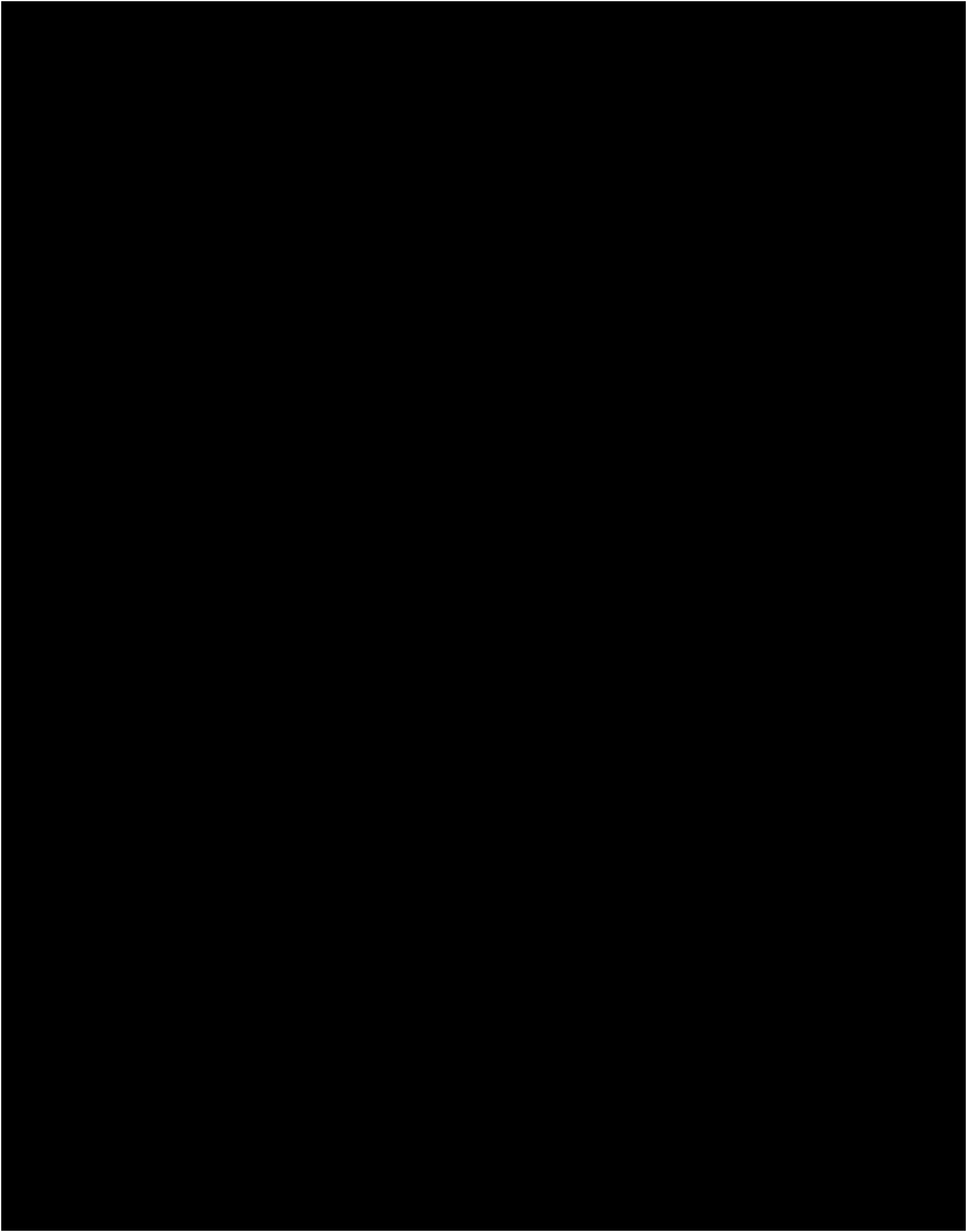