Diagnostic characters: Arctiini are mainly defined by an elongated retinaculum in males (reduced or shortened in Lithosiini , or absent in Syntominae), a homoplastic character, and heteroideous crochets (Kitching & Rawlins in Kristensen (1999)).

Diversity and distribution: In India, tribe Arctiini comprises a total of 180 species and two subspecies in 38 genera. Of the 38 genera, 12 are represented by single species, 24 genera by two to 20 species and two genera, Spilarctia and Lemyra are represented by 21 and 42 species, respectively ( Fig. 4 View FIGURE 4 ). In India, the tribe is most diverse in North-East followed by West and North-West Himalaya, Central Himalaya and Deccan Peninsula. Desert of India is least diverse with single recorded species ( Fig. 5 View FIGURE 5 ).

Food plants: The larvae are typical ‘wooly bears’ and are polyphagous. 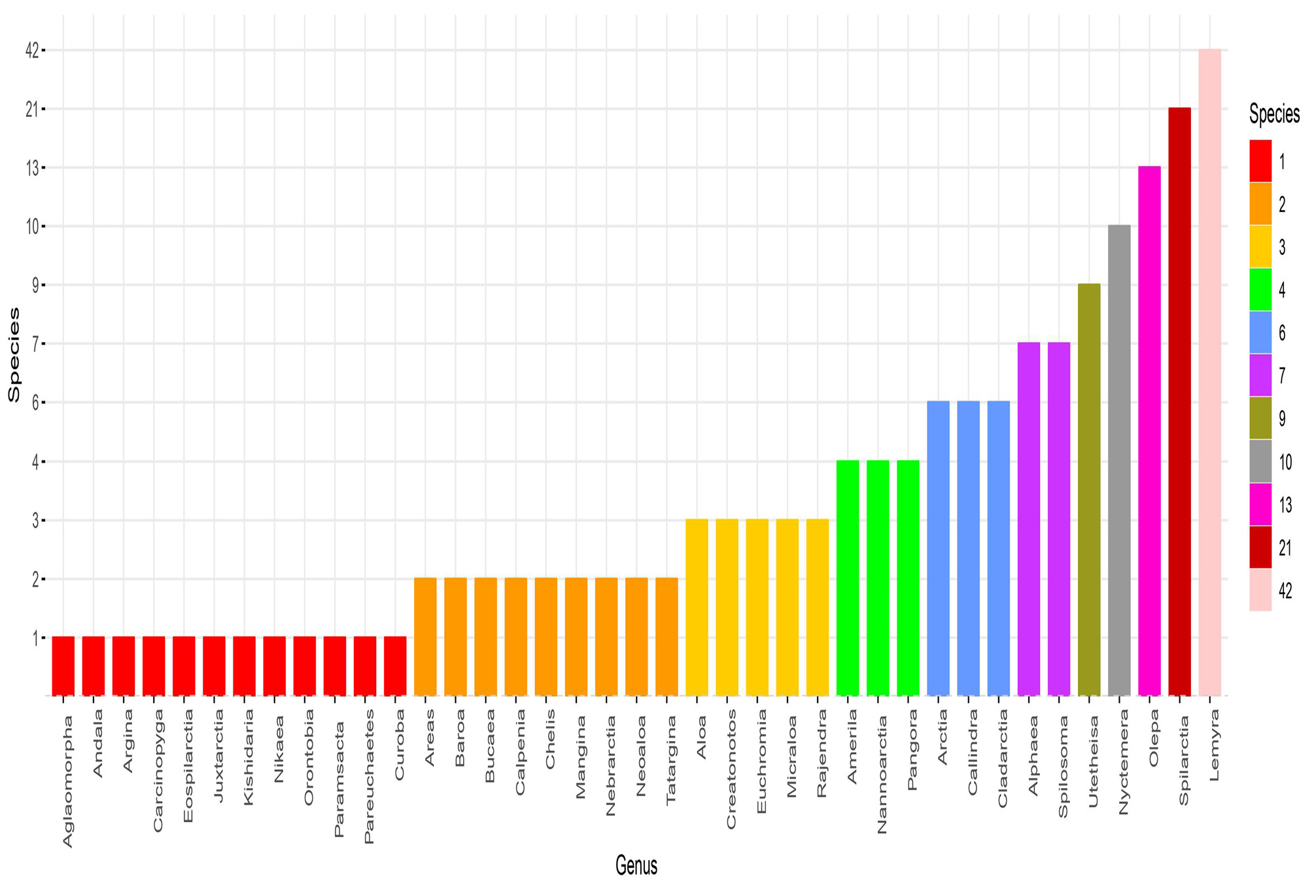 FIGURE 5. Distribution of Arctiini+Amerilini within the biogeographic zones/ subzones of India and among the records like ‘throughout India’, ‘North India’, and ‘India’