In honour of Dr. Jennifer Luangsa-ard, for her support and guidance in arthropod pathogenic fungi research.

Jenniferia is strongly supported as a monophyletic clade by having unique morphological characteristics of perithecia and ascospores. In sexual morph specimens, this genus produces aggregated superficial perithecia forming a cushion with septate part-spores alternately connected with thread-like structures along the whole ascospore (Fig. 2d View Figure 2 ), which are not seen in any allied genera of the family. 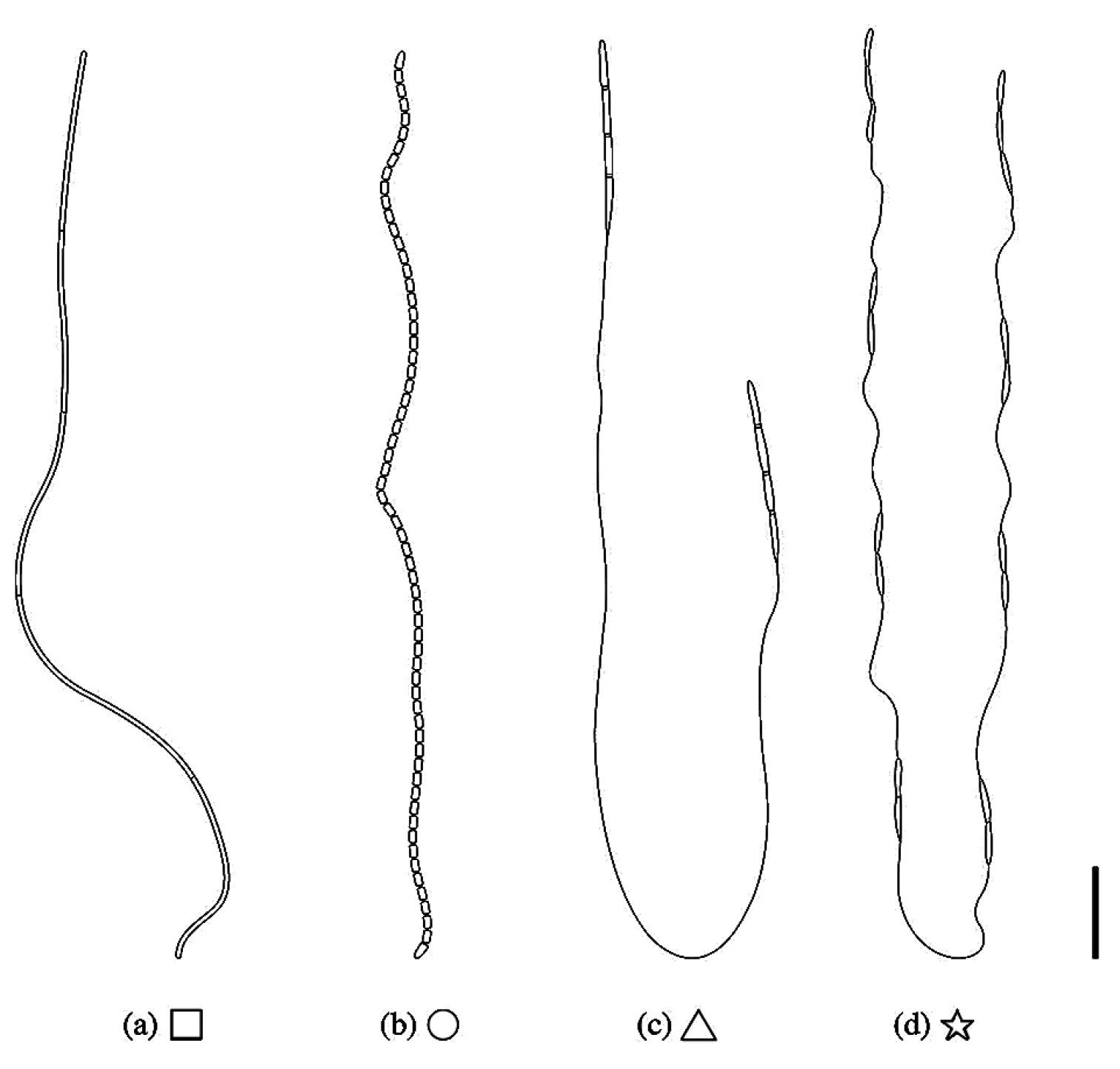