Newly recorded in New Brunswick, Nova Scotia, Prince Edward Island, and in the Maritime Provinces as a whole ( Fig. 13 View FIGURE 13 ). Cosmopolitan, particularly in tropical and semi-tropical regions; in Canada recorded from Alberta, Manitoba, Ontario, and Québec ( McNamara 1991c). A pest of stored tobacco products, it also occurs in dwellings and stores where it feeds on a wide variety of foods and drugs and is known to attack insect and plant collections ( Bousquet 1990). White (1975) suggested that thistles were the ancestral host plant of the species. 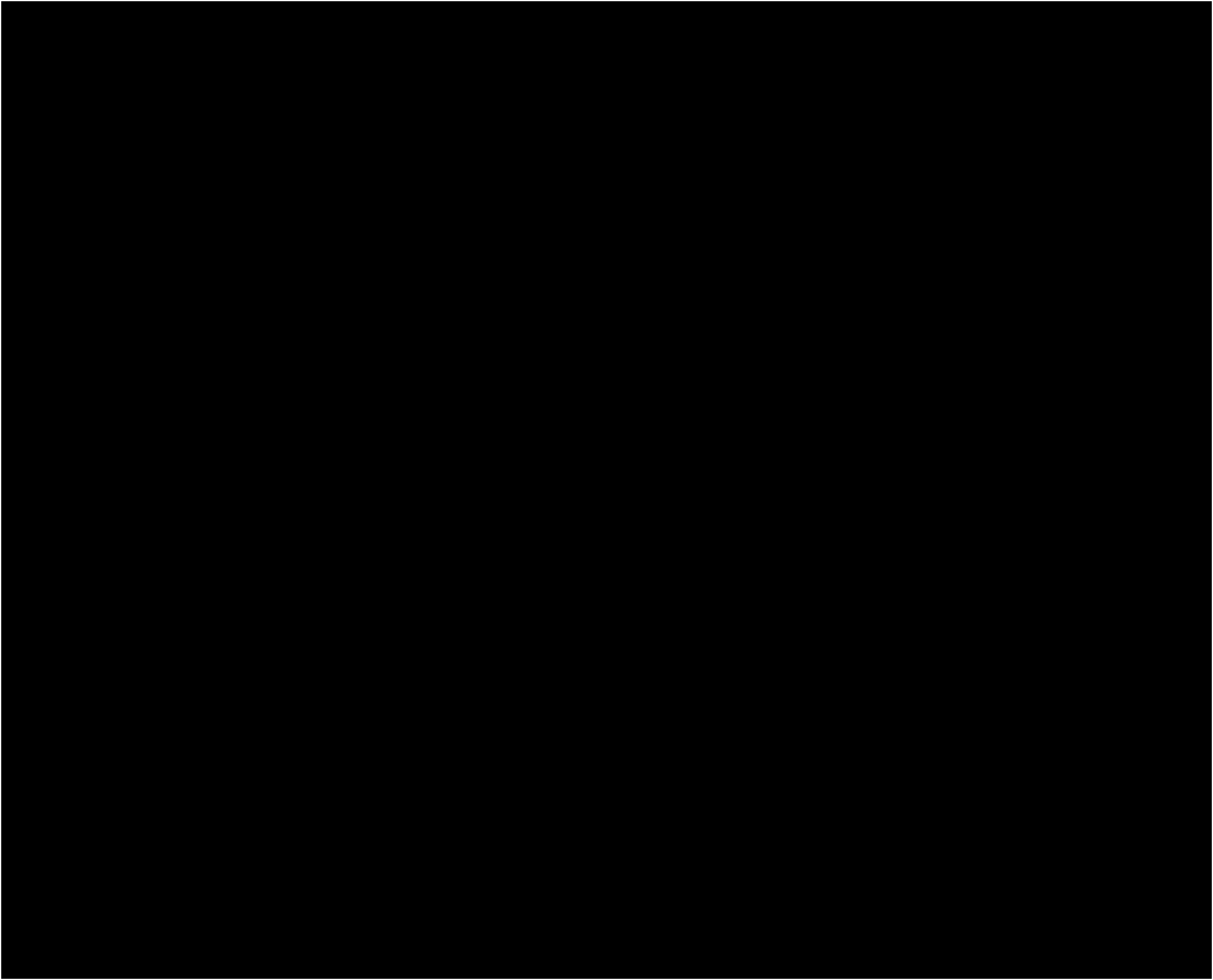