Like T. villasmundi   , T. inopinatus   sp. nov. shares affinities to the congeneric species from North Africa which belong to two distinct groups ( Sabella et al. 2014). However, they do not represent, with certainty, two homogeneous phyletic lineages because their external morphology is closely related to their different levels of adaptation to endogean life.

Among the material examined we also found a female collected in Monello Cave, 06.VI.2019, trap 13, G. Nicolosi leg. ( DBUC), with only 10 antennomeres, and with antennomere VI distinctly longer than wide, which is probably derived from the fusion of antennomers VI and VII. This specimen has been excluded from the type series   .

Finally, it seems interesting to underline that the previous research conducted inside Monello Cave in 1991 ( Caruso 1995), which used the same collection techniques, did not produce any specimens of the new species. On the contrary, our investigation that began on 11 January 2019 and is still in progress allowed us to collect, in addition to the species relieved in the previous study, 18 specimens (2 males and 16 females) of the new species of Tychobythinus   in various areas of the cave, but only during the period from August to December 2019.

This fact could be explained considering that the ecological conditions inside the cave have improved signifi- cantly in the last thirty years, probably in relation to the implemented strict conservation measures, but the factors driving this change certainly deserve further study (with a careful comparison of the environmental data emerged from the study conducted in 1991 and in 2019), which however goes beyond the purpose of this article.

A simpler explanation can be provided by the different sampling periods for the two research programs: research in 1991 covered the period January–July, while our research program, still in progress, covered the entire year of 2019, with collection of the new species happening between August and December, a period not covered by the previous research program. 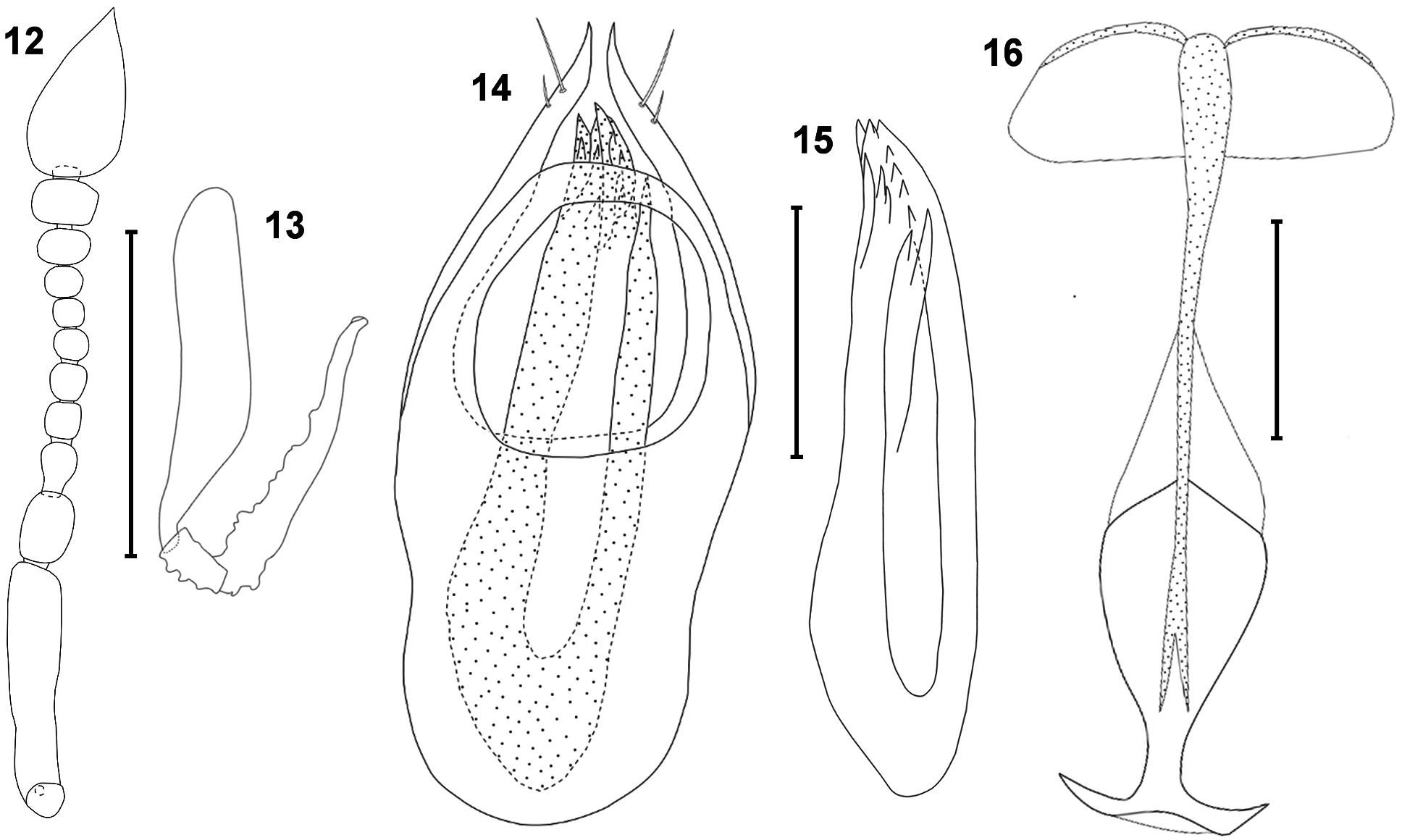