Hogna heeri can be diagnosed by the genitalia: the males, according to literature, by a straight embolus ( Wunderlich 1992: 595, fig. 720); in females, by epigynal anterior pockets with widely divergent lateral border and median septum with a wide posterior transverse part (Fig. 9 View Figure 9 ). Similar species include H. insularum and H. isambertoi sp. nov., from which it cannot be somatically differentiated.

Male: We could not examine any male specimens.

Carapace length, females: 5.6-5.8. In females, the ventral abdominal dark band may be entirely absent; the relative position of female epigynal anterior pockets may vary from touching to almost touching.

This species is known from two distinct regions: high altitude localities in Madeira, always above 800 m, and the island of Bugio (Fig. 11 View Figure 11 ).

Hogna heeri occurs in montane grasslands or Erica shrubland in Madeira and the steep, semi-arid summit of Bugio.

Hogna heeri was assessed according to the IUCN Red List criteria, with the status of Least Concern ( Cardoso et al 2018b).

The specific epithet of H. heeri has been one of the names renamed by Bonnet (1959), who changed all previously described spider species’ names which were patronyms ending in “ii” to end in “i”, as a way to correct spelling ( Bonnet 1945). Although the ICZN argues for the maintenance of the original spelling, common usage dictates that these modified spellings continue to be used. The disjunct distribution of H. heeri , with populations in Madeira and Bugio, is somewhat baffling. The only known specimens from Bugio previously reported ( Crespo et al. 2013) were examined: while the female matches H. heeri , the male pedipalp is the same as that of H. isambertoi sp. nov., with the tip of the embolus slightly tilted anteriorly (Fig. 18A View Figure 18 ). We would like to remark that Wunderlich reported an apophysis at the base of the embolus (indicated with an arrow in his figure) as a diagnostic feature to identify males of H. heeri ( Wunderlich 1992: fig. 720), which appears to be either inconspicuous or missing altogether. To us it seems the arrow is pointing to the pars pendula membrane connecting the terminal apophysis with the embolus. Unfortunately, we could not gather molecular information from the Bugio specimens due to their poor preservation. Lastly, while revising Thorell’s type series, we identified one of the three adult females in the original vial as H. insularum . 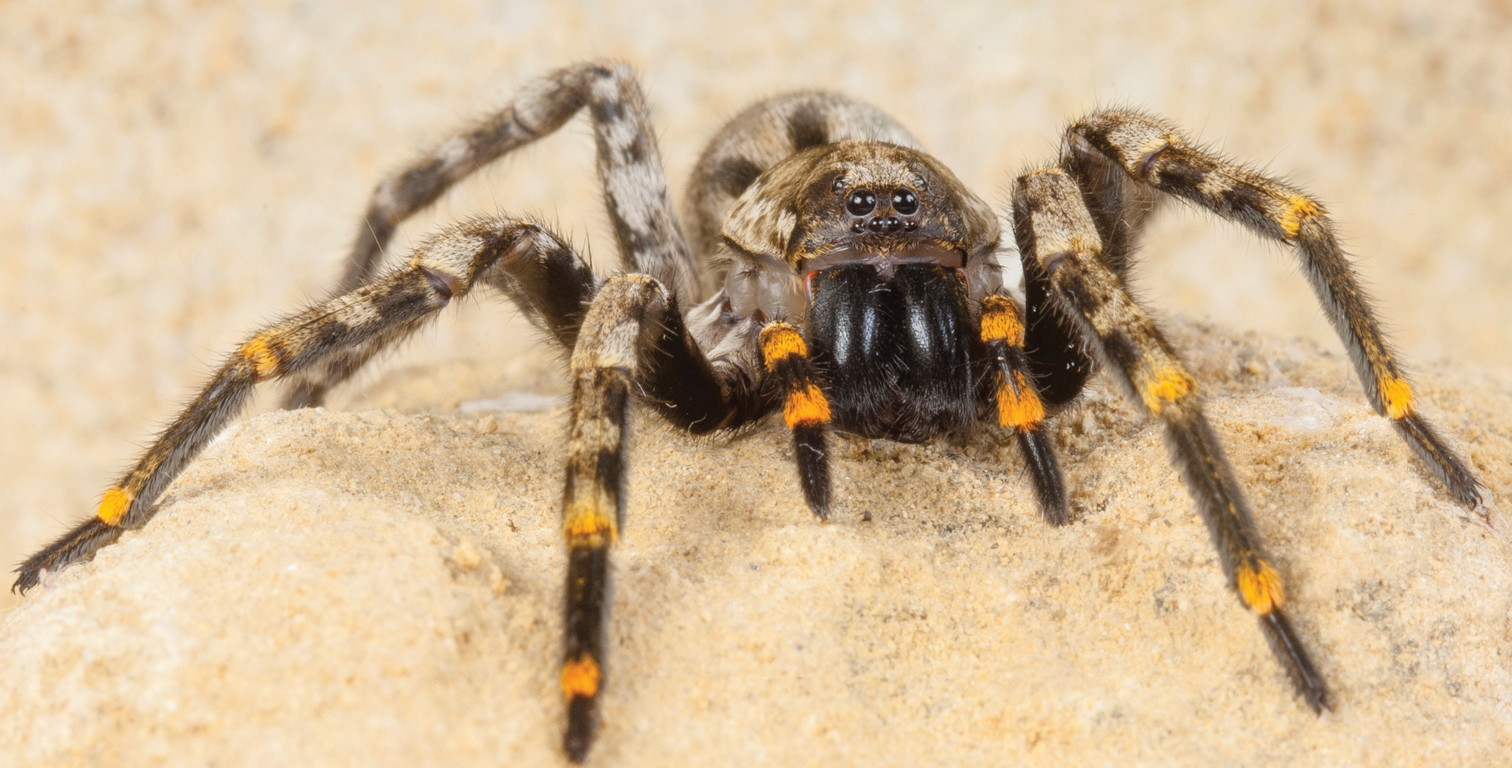 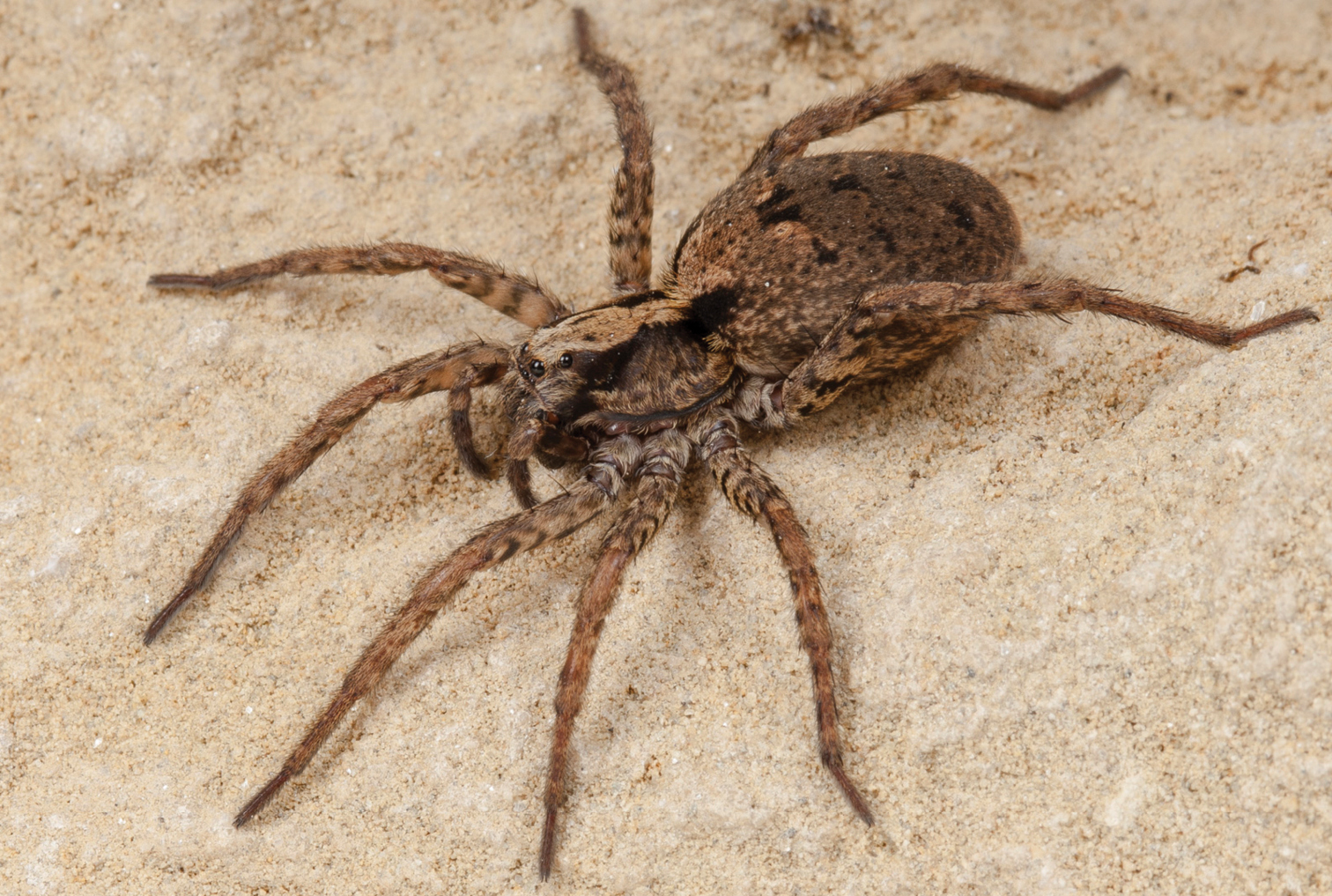 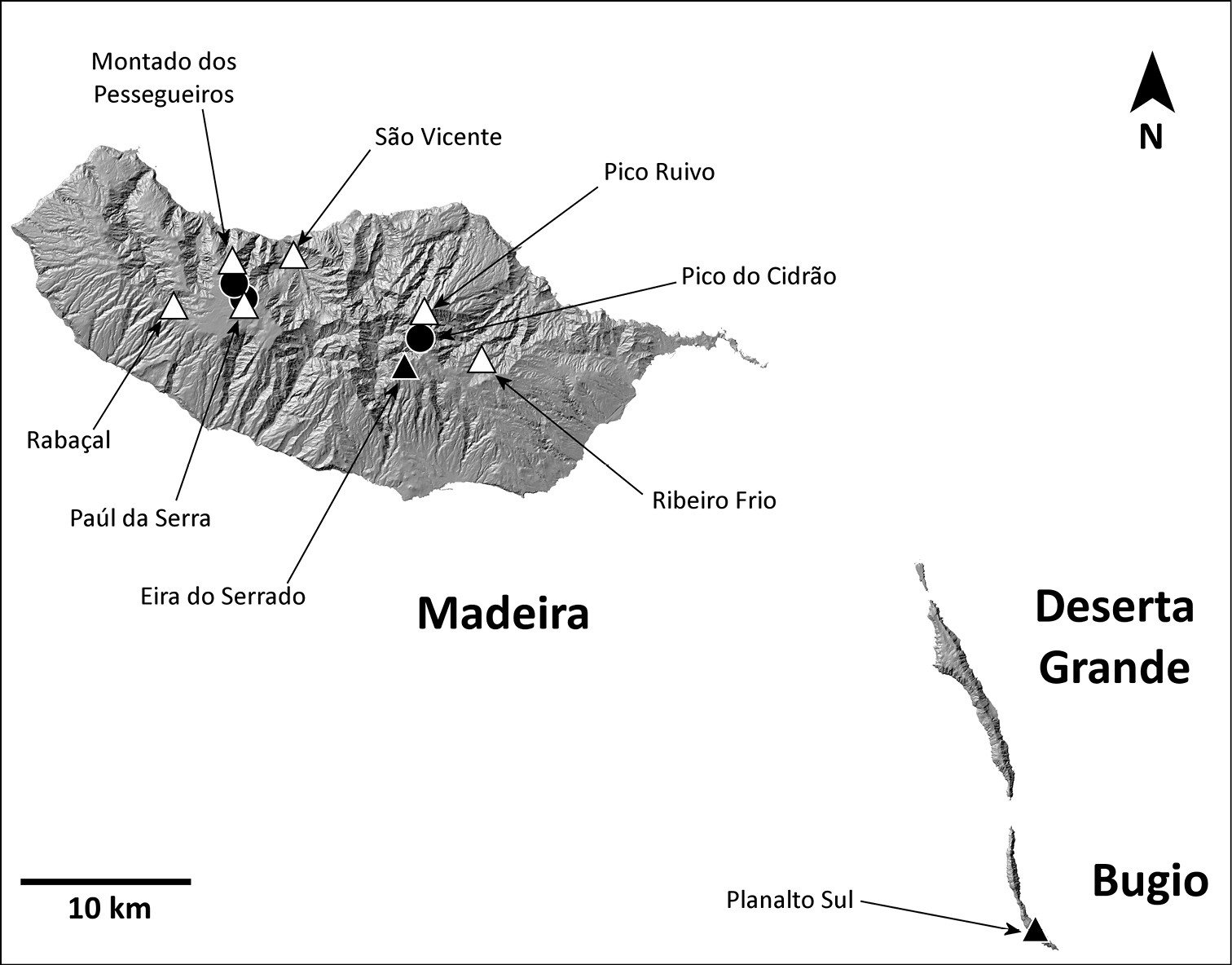 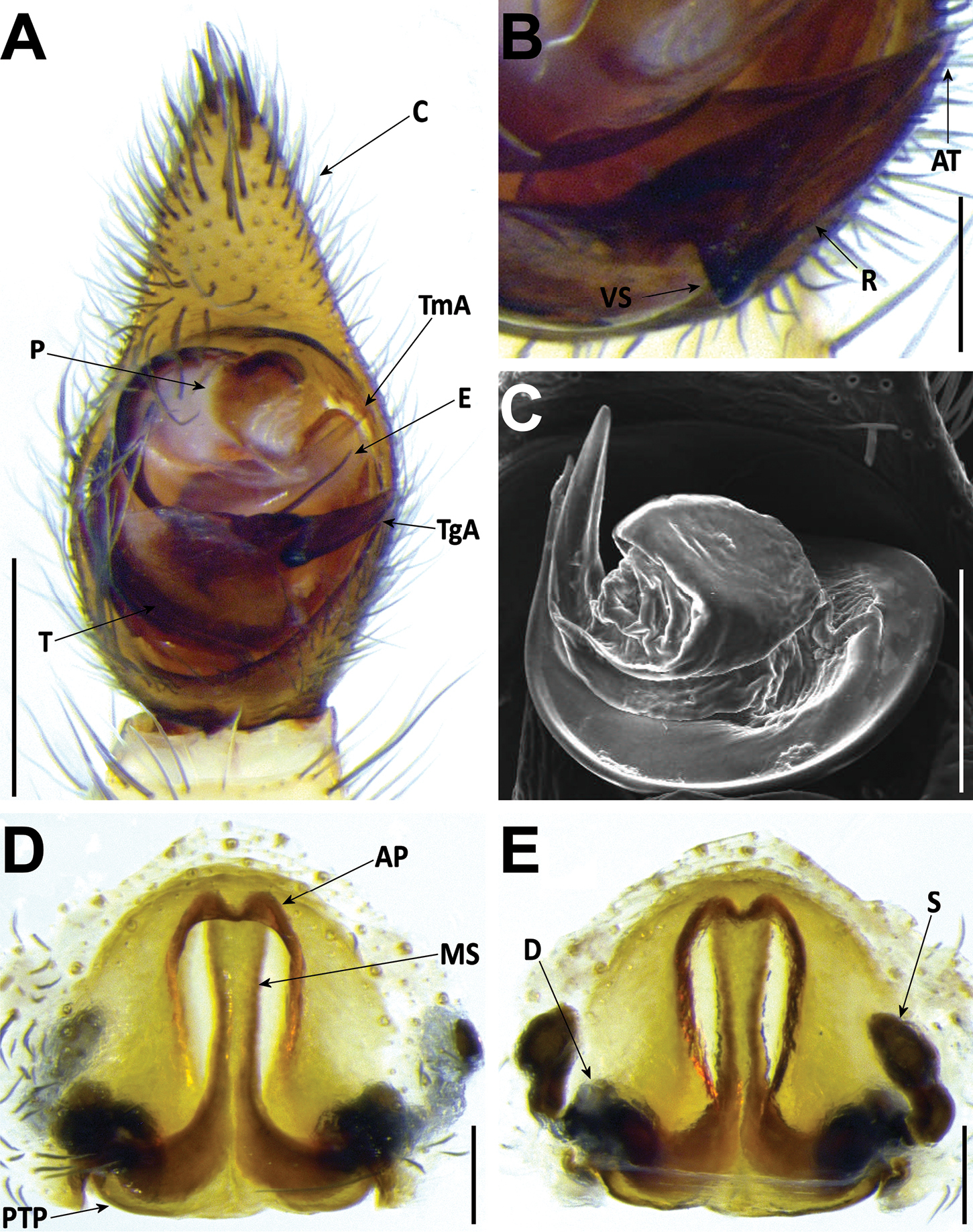