Only one male of this species was collected, near Sutherland, but a single specimen from the Hantam Plateau about 130 km further NW probably represents the female of this species. This female is diagnosed and described here, but because of the uncertainty it is not included in the type series.

Named after the Roggeveld Mountains between Calvinia and Sutherland where this species was found.

The species is known from higher altitudes at the extreme northern and southern ends of the Roggeveld Mountains. 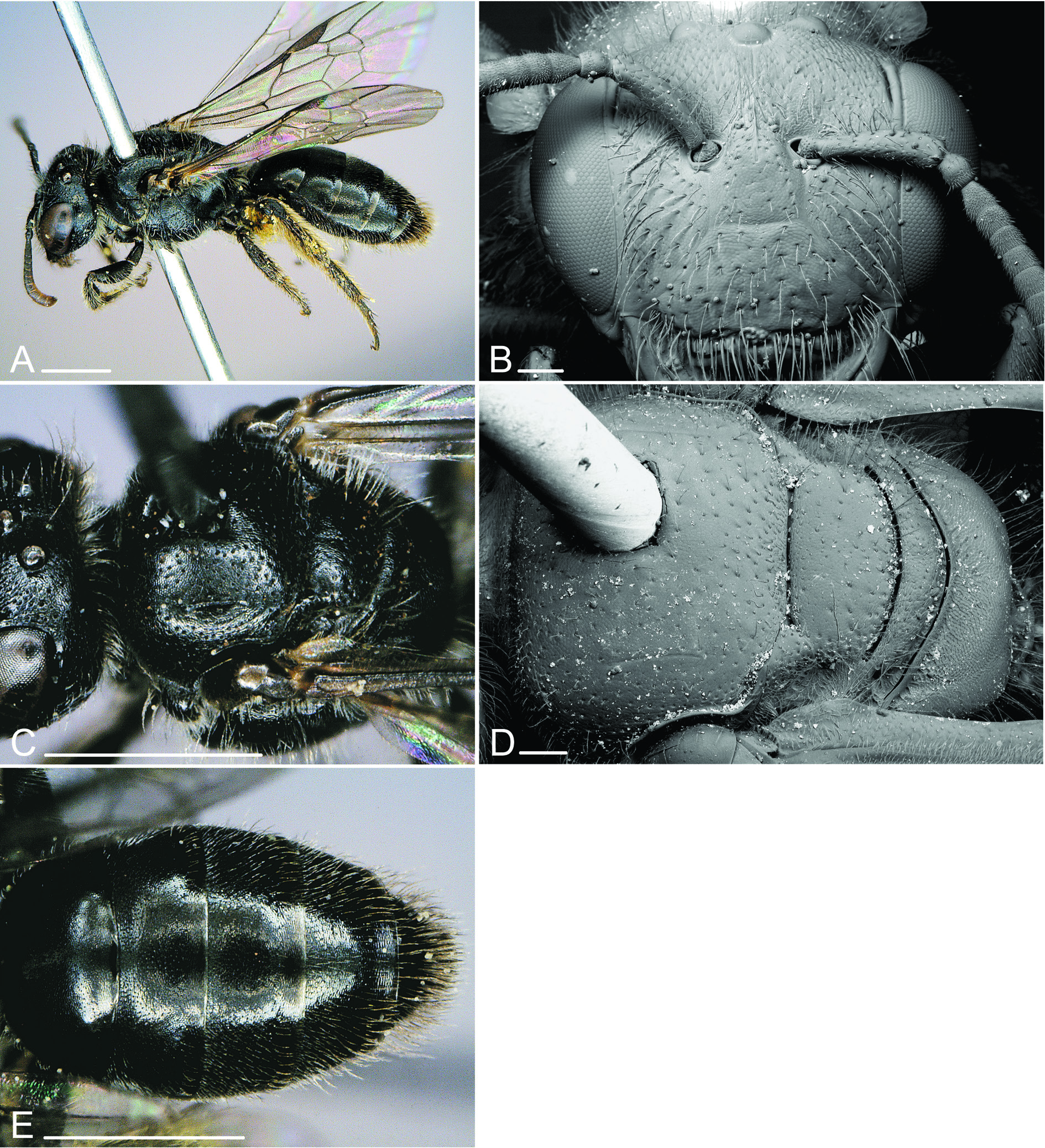 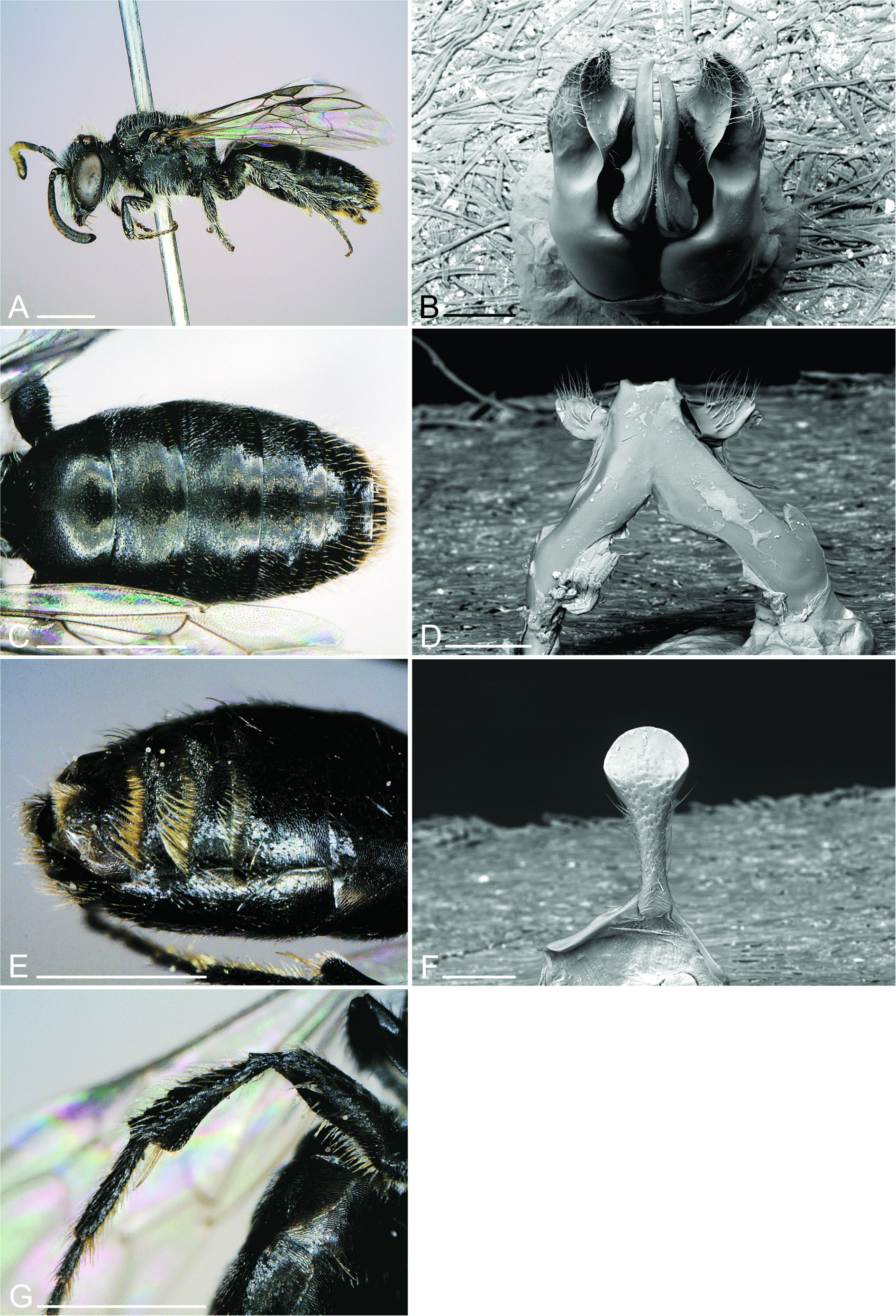