Cocoons ( Fig. 4Q View Figure 4 ). Brown or gray oval cocoons with silk fibers evenly smooth. Cocoons arranged in two rows of cordwood on each side of the caterpillar cadaver.

The minimum wide on median area on T2 has a fold, at first glance looks like the edges are not well-defined.

( Fig. 53 A–I View Figure 53 ). The coloration similar to that of females and the metasoma is thinner than in females.

D. Christopher (Chris) Darling is a senior curator of Entomology in the Department of Natural History at the Royal Ontario Museum ( ROM), Toronto, Ontario, Canada. He is a world authority on the taxonomy of the Perilampidae ( Chalcidoidea) and he has focused upon understanding the diversity and evolutionary relationships of these wasps.

The parasitized caterpillars were collected in Costa Rica, ACG, Sector San Cristóbal (Sendero Pinyal and Vado Río Cucaracho), during June of 2003 and 2006 at 630 m and 640 m in rain forest. 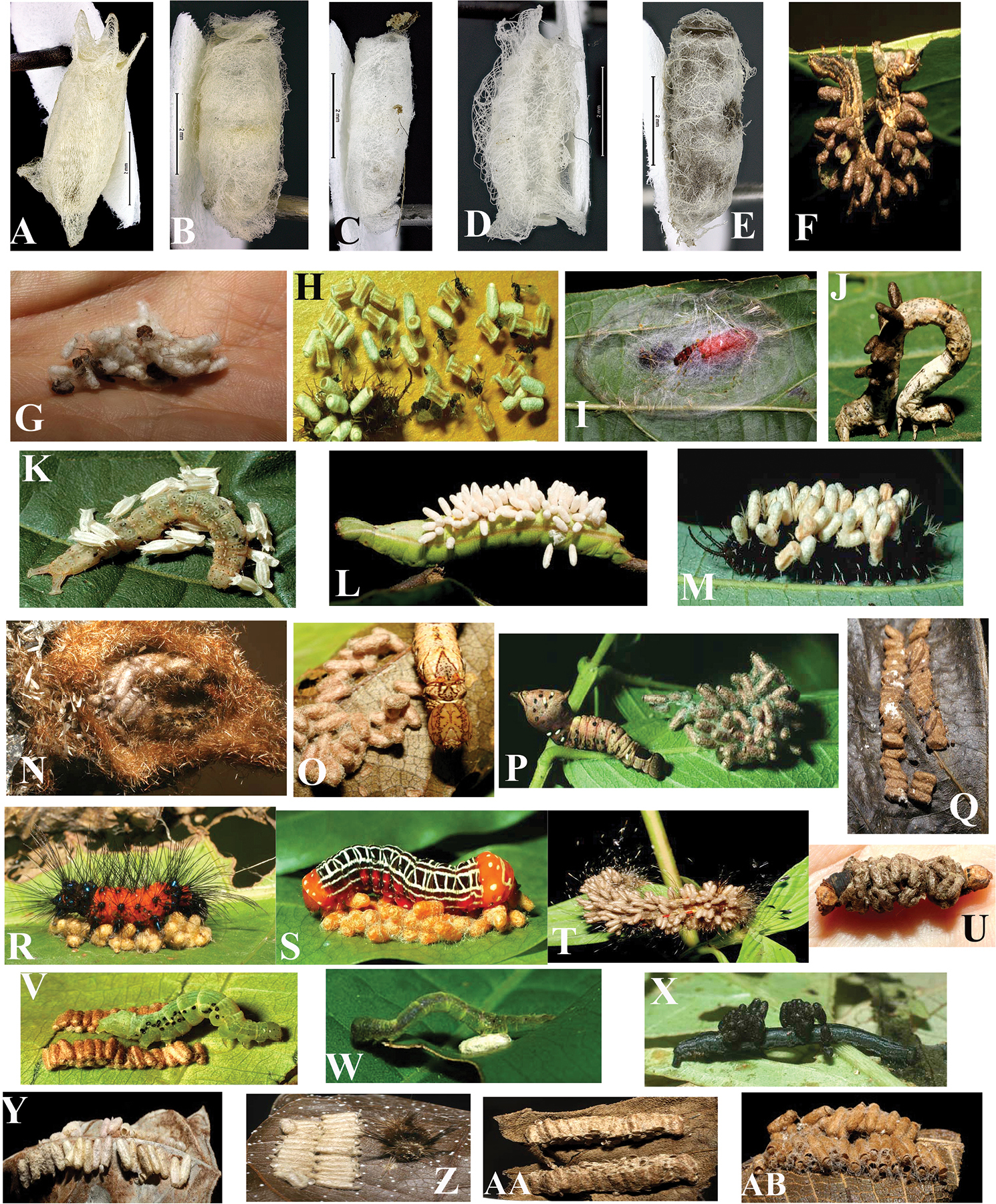 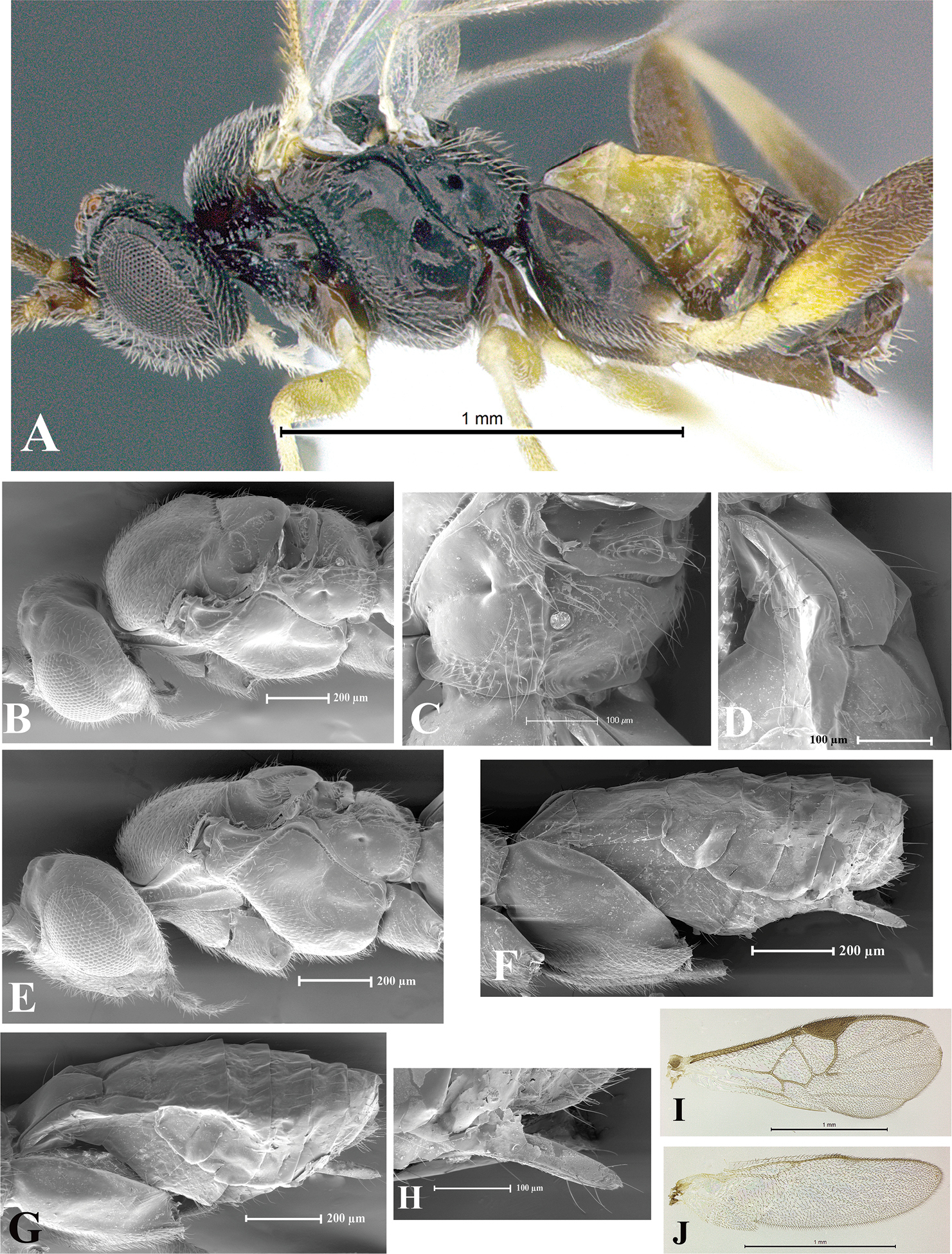