Biology. Carnivorous nocturnal species found on the forest ground or on leaves of the undergrowth. It is only present during the warm period of the year (approximately November-March) and in low densities.

Etymology. Named after the village Kilomeni  located beneath Kindoroko forest reserve in the North Pare Mountains. 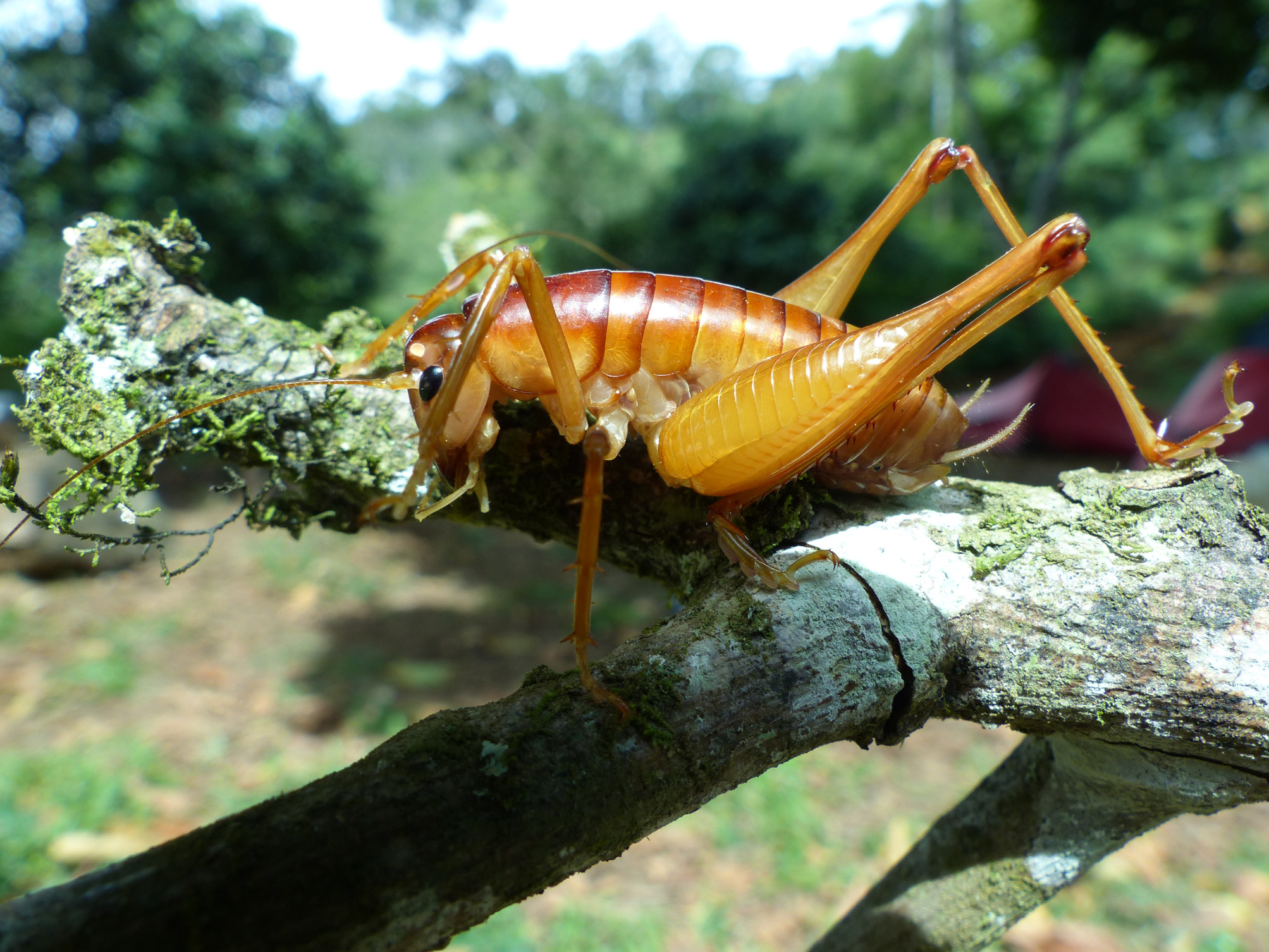 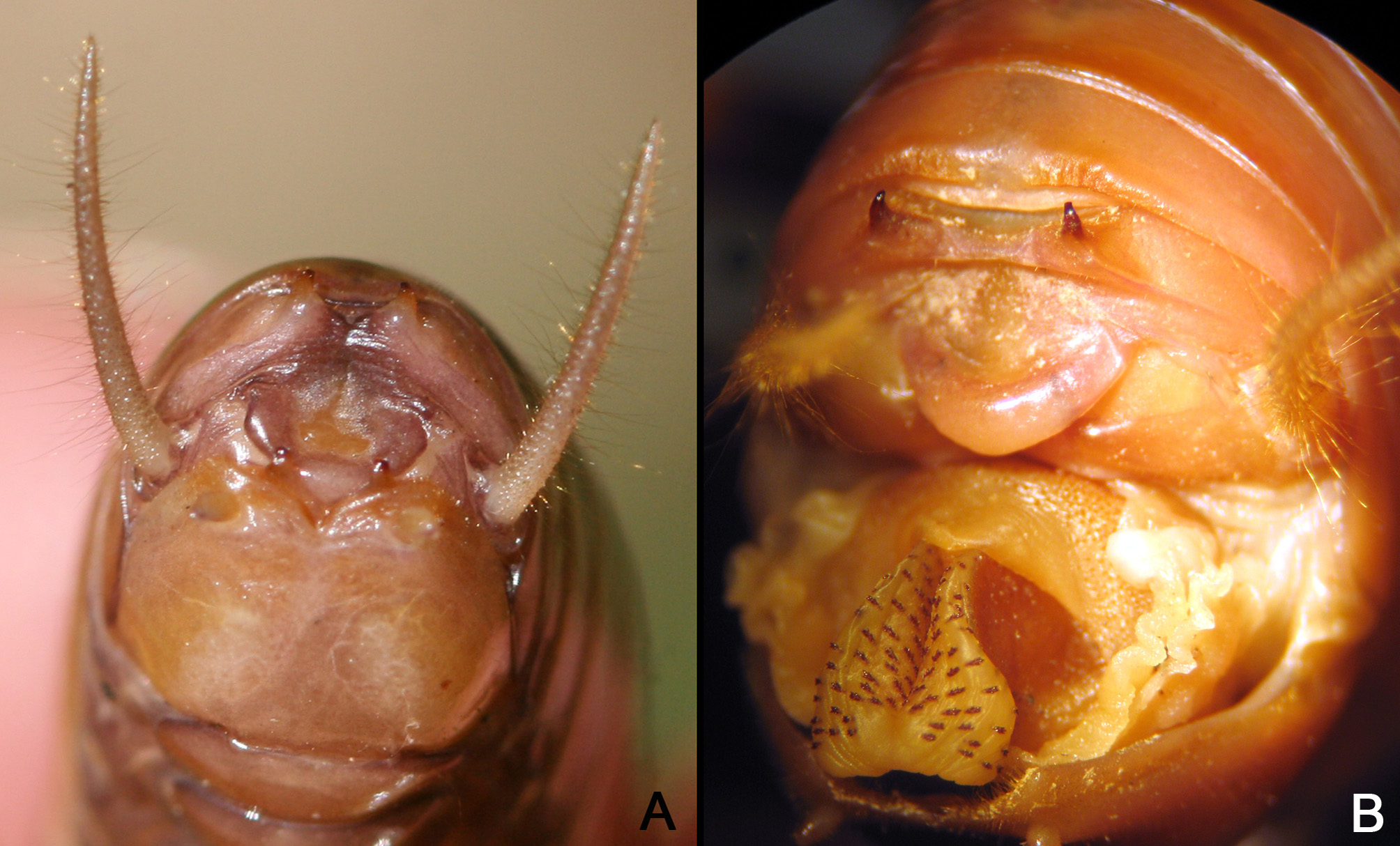 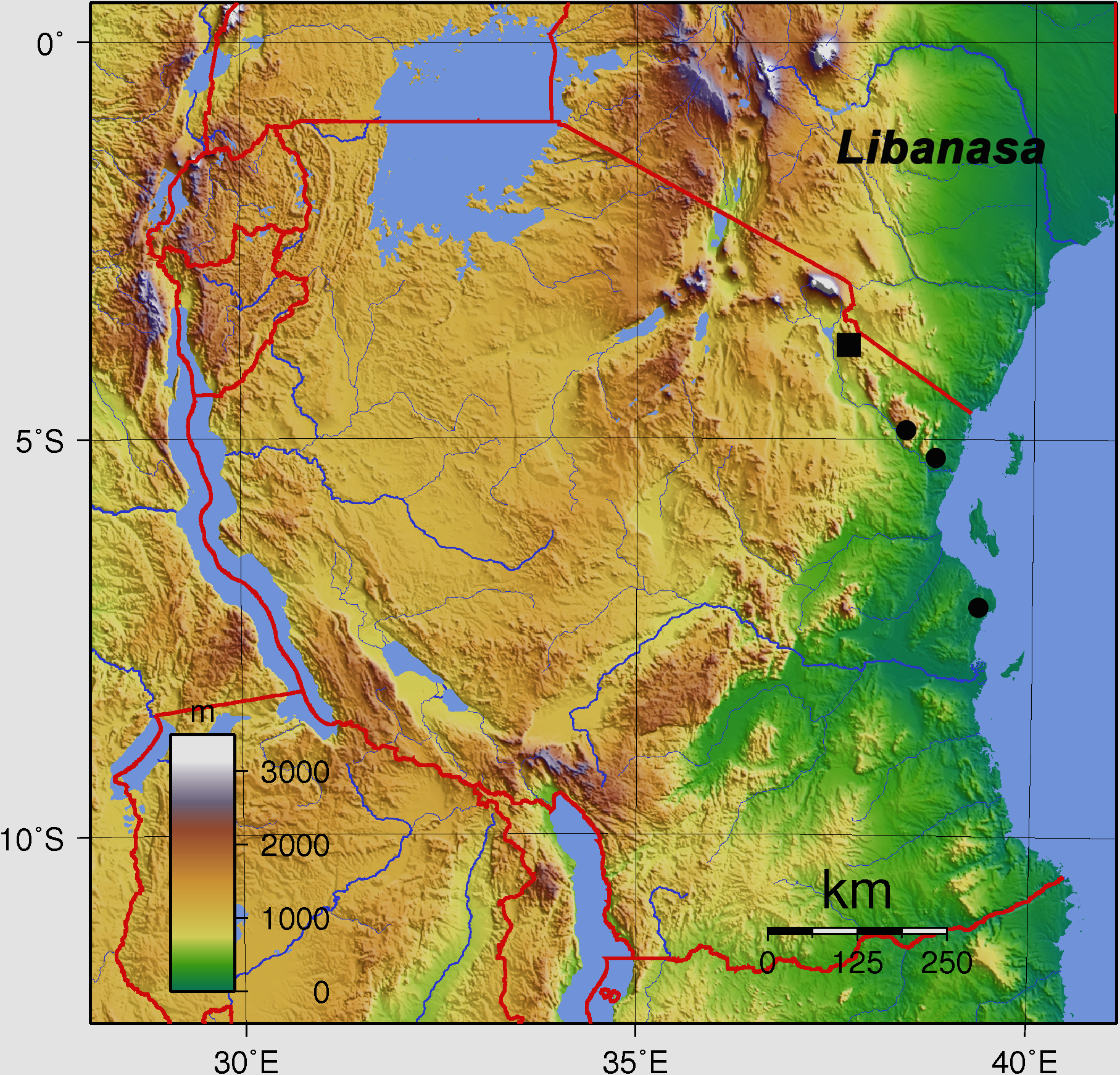 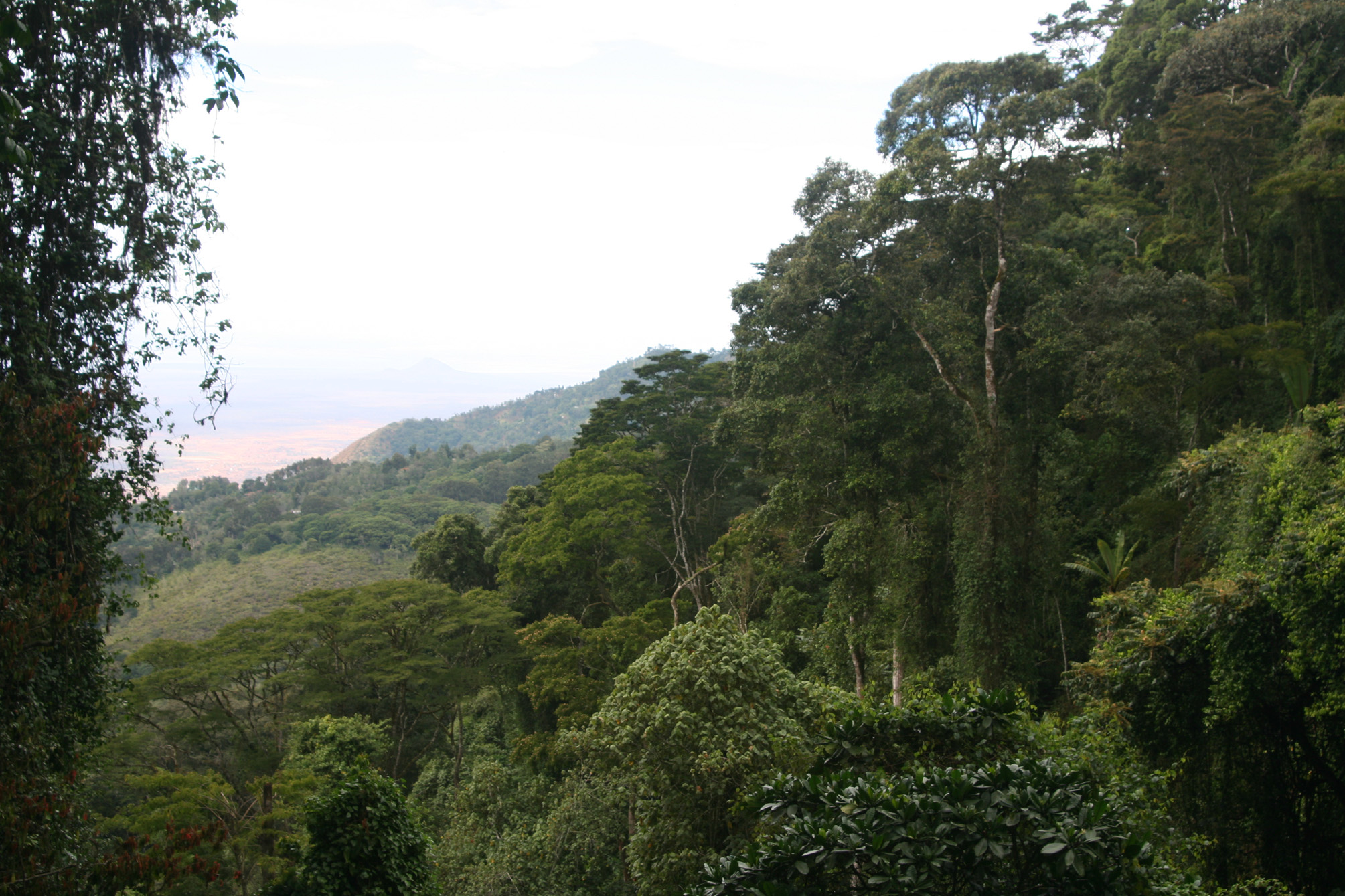