This species was recently redescribed by Nihei and Carvalho (2004) but we are doubtful of the Nearctic records from Montana and Washington ( USA). Not only do they create a highly disjunct distribution pattern for the species, they are based exclusively on female specimens which are similar to those of a number of other taxa including Drymeia minor   , a species with a widespread distribution in the USA. Having examined numerous females associated with males of D. aterrima   from El Salto, Mexico, we observed some differences with the description of Nihei and Carvalho (2004), mainly longer aristal hair (the longest 1.5-2.0 × as long as base) and the presence of 1 or 2 distinct av on the apical 1/3 of the mid femur (these reduced in a few specimens). 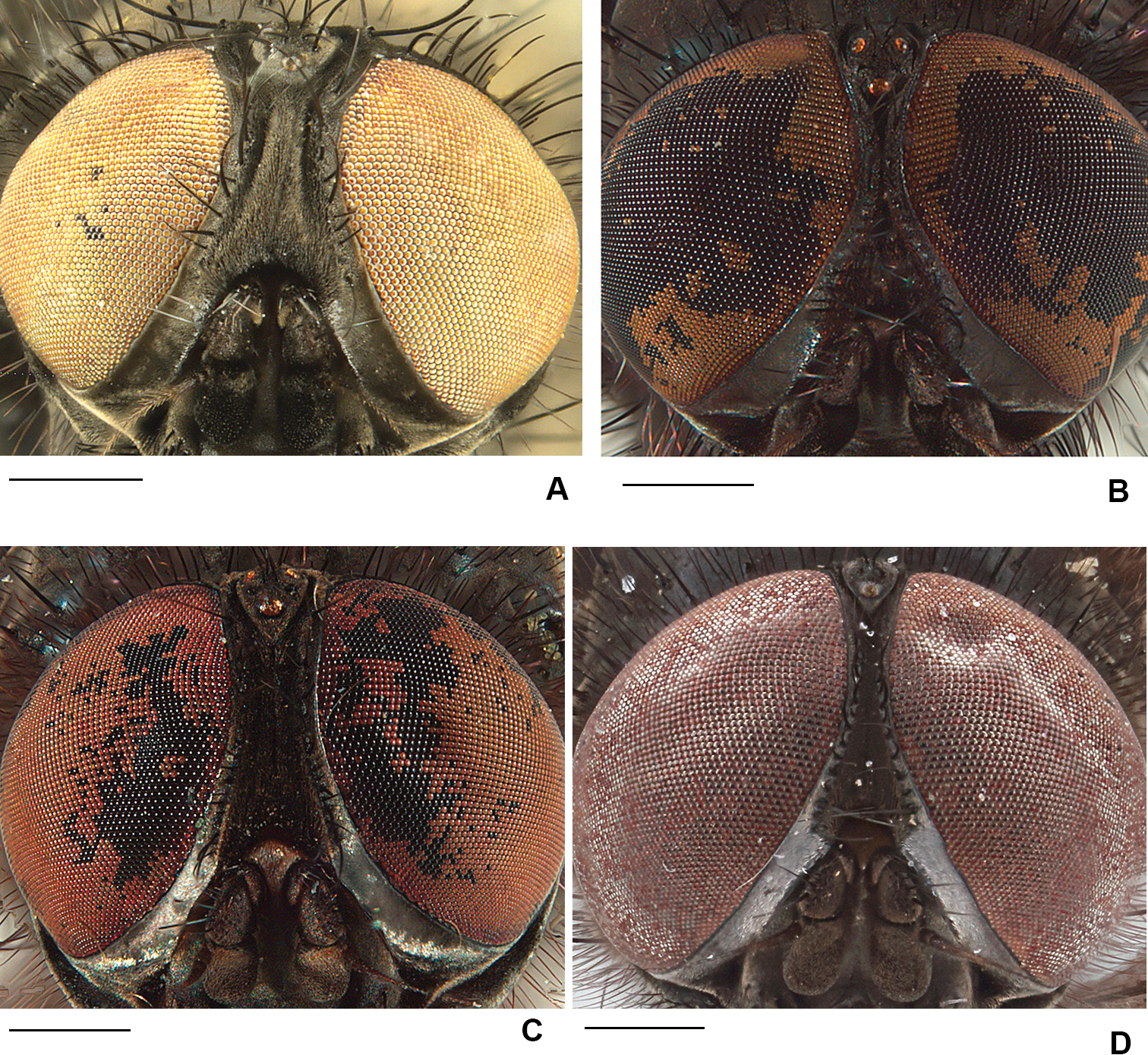